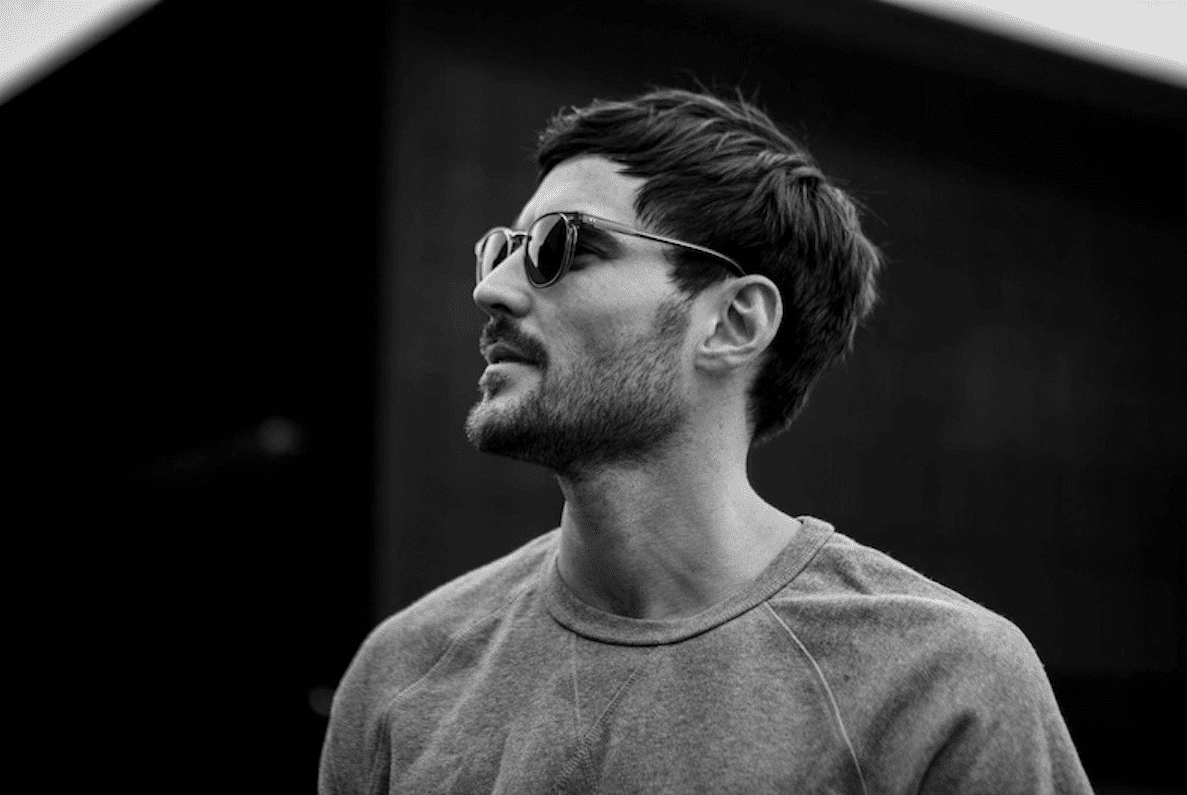 London certainly isn’t short of promising options when it comes to great electronic music and club spaces. One of the most recent players to enter the fold comes in the form of ‘Frame’ – a blossoming underground brand with ties to Germany and further afield. Returning for the next edition of their hand-crafted event series, they take to Soho’s newly-opened Orange Yard venue on Friday 24th January – promising a night of nothing but clean-cut grooves in an intimate 300 capacity club space.

Making the lineup on the night, a carefully selected assortment of high-profile names, supported by some of the capital’s most promising up and coming talents and local heroes. Leading the pack, Burnski (Constant Sound, FUSE) is known for his enviable discography and laying down fierce DJ sets – something he has been doing for over a decade and a half. His nonconformist approach to making club tracks renders his work effortlessly timeless, allowing him to stay in favour with the masses in an ever-evolving musical environment. A passionate vinyl hoarder, he has an innate ability to weave together tracks that make you want to dance as well as making you feel something deep down inside.

Joining him, Dimmish (Solid Grooves, AVOTRE, No Art) is a positively on-trend and highly sought after name in most pockets of the globe. The last 12 months have seen the Italian starlet rise to prominence with several releases on key Deep Tech imprints, witnessing him propelled to a level of mass-appreciation that echoes his ability to create seamlessly unparalleled and deeply engaging dancefloor weapons.

Providing support on the night are three acts that not only hold sentiment to the brand but are considered to be amongst the most promising of the capital’s underground scene as well as established DJs with an impressive wealth of clubland experience. Support from Karen Lopez (Frame) Bassanini (We Are Family) & DA:TA.

A project brought to life by the team behind one of London’s most popular venues, E1, Orange Yard Soho is a multifaceted event space with all-encompassing club audio – making it the ideal setting for a simple ‘all about the music’ type party. The 300 capacity venue opened in late 2019 and has since become a popular choice for brands looking to break the staleness of the city’s limited club space issues.

A brand for the long haul, Frame has invested in bringing the highest quality names to new spaces, offering something fresh for weekend dancefloor revellers and this is just the very tip of the iceberg. With fingers in many project pies behind the scenes, Frame is committed to becoming a brand that is not only good for electronic music appreciators but also becoming an instrumental factor in the maintenance and progression of underground dance music across Europe and beyond. 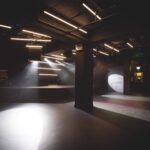 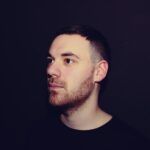 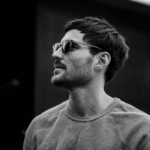