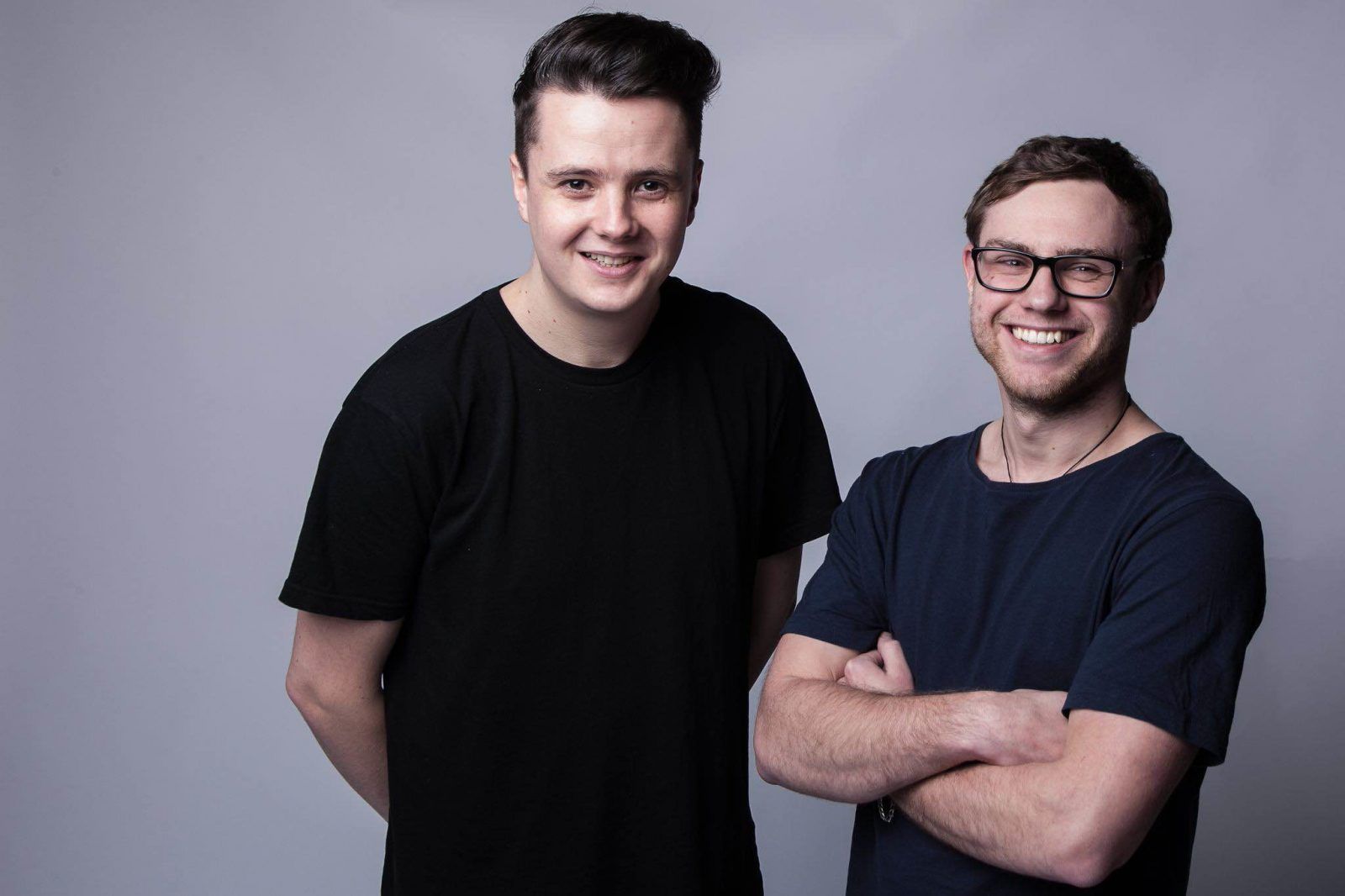 Two of the UK’s most exciting house heroes combine for all night sessions across the country, including:

MORE DATES TO BE CONFIRMED

Over the last 12 months Josh Butler and Bontan have become two of the most exciting new talents to emerge from the buzzing UK house music scene. Since they burst into the public awareness with the modern day anthem ‘Got A Feeling’ (which has become the 2nd biggest selling single of all time on Beatport and stayed at the top of Shazam’s Ibiza buzz chart all last summer – some 12 months after it was initially released), both young producers have been busy writing underground grooves and chart topping bombs in equal measure on some of the world’s most respected labels; Cajual, Suara, Toolroom, Definition and MTA to name but a few!

Their last release on MTA entitled ‘We Found A Place’ was their debut official joint collaboration ‘(Got A Feeling’ being a Bontan remix of a Josh Butler track) and found its way across BBC Radio 1 with support from Pete Tong, Annie Mac, Mista Jam, B Traits and Danny Howard. The success of this official partnership has inspired these two long-time friends to take their trademark chemistry on the road and they are proud to present Be True to fans from across the UK and Ireland.

Be True does what it says on the tin; keeping true to the roots and the vibe of real house music.

Together, Josh and Bontan will play for a minimum of 4 hours and often longer at some of the world’s most iconic venues including Ministry of Sound, Sankeys, Arches, Button Factory and beyond. Right now they are locked in the studio creating exclusive DJ tools, beats and grooves which they’ll weave into a set of pure house music to create a journey through all shares and sounds which will inspire the dancefloor. Their chemistry as long time best friends as well as fellow music lovers will drive these nights from the DJ booth as Butler and Bontan channel the original vibe all night long.