Doorly and Friends head to Ministry of Sound… 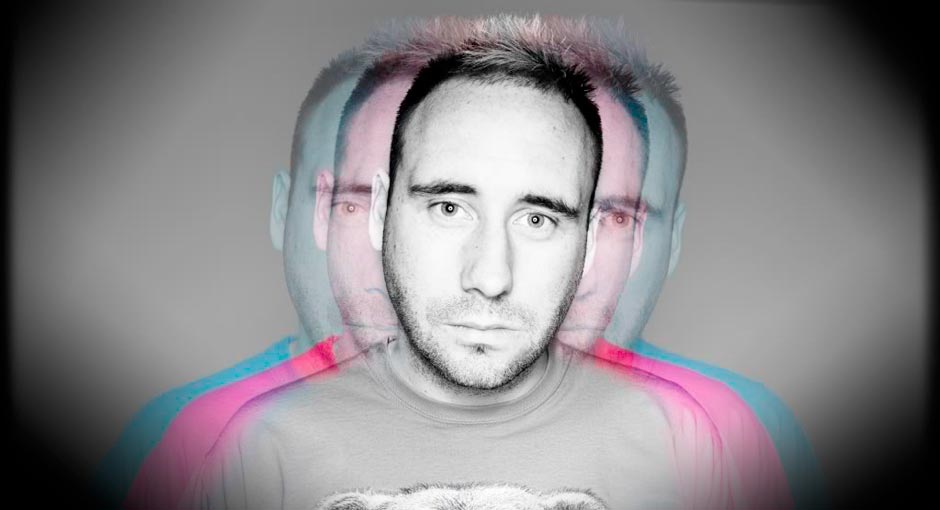 Doorly and Friends head to Ministry of Sound…

Curtis Jones, known as Cajmere and Green Velvet, is one of America’s most highly esteemed producers. Known for producing, deep, dark electronica under his Green Velvet moniker, while his Cajmere alias focuses on a straight house sound.

Raf Daddy, one half of The 2 Bears, will be supporting Cajmere in The Box. The 2 Bears are known for blending a range of sounds together, to create a distinct party vibe. Described variously as “pop-hip-house”, “liquid-bmore-house-step” and “rave-garage”, nothing is ever quite assured when they take to the decks – other than a good time, that is.

Next up, the man himself, Doorly, will be taking control. He’s a longterm friend of the club and never disappoints. His last appearance was alongside the Audio Rehab crew back in August and that turned out to be one of the best nights of the year. We had a chat with him last summer, you can read that here.

Over in The 103, we’ve got legendary UK DJ, Zinc, who’ll be bringing his darker take on house music to the South London crowd. In support of him is Rinse FM’s very own Billon. Billon is part of the Soulful Sundays lineup on Rinse alongside Josey Rebelle, Horse Meat Disco and Yasmin. He dropped off an exclusive guest mix for Ministry Radio’s The Sound of Deep House a few months back, catch it below.

The Sound of Deep House: Billon Guest Mix by Ministry Of Sound on Mixcloud

Thanks to www.ministryofsound.com for this story!