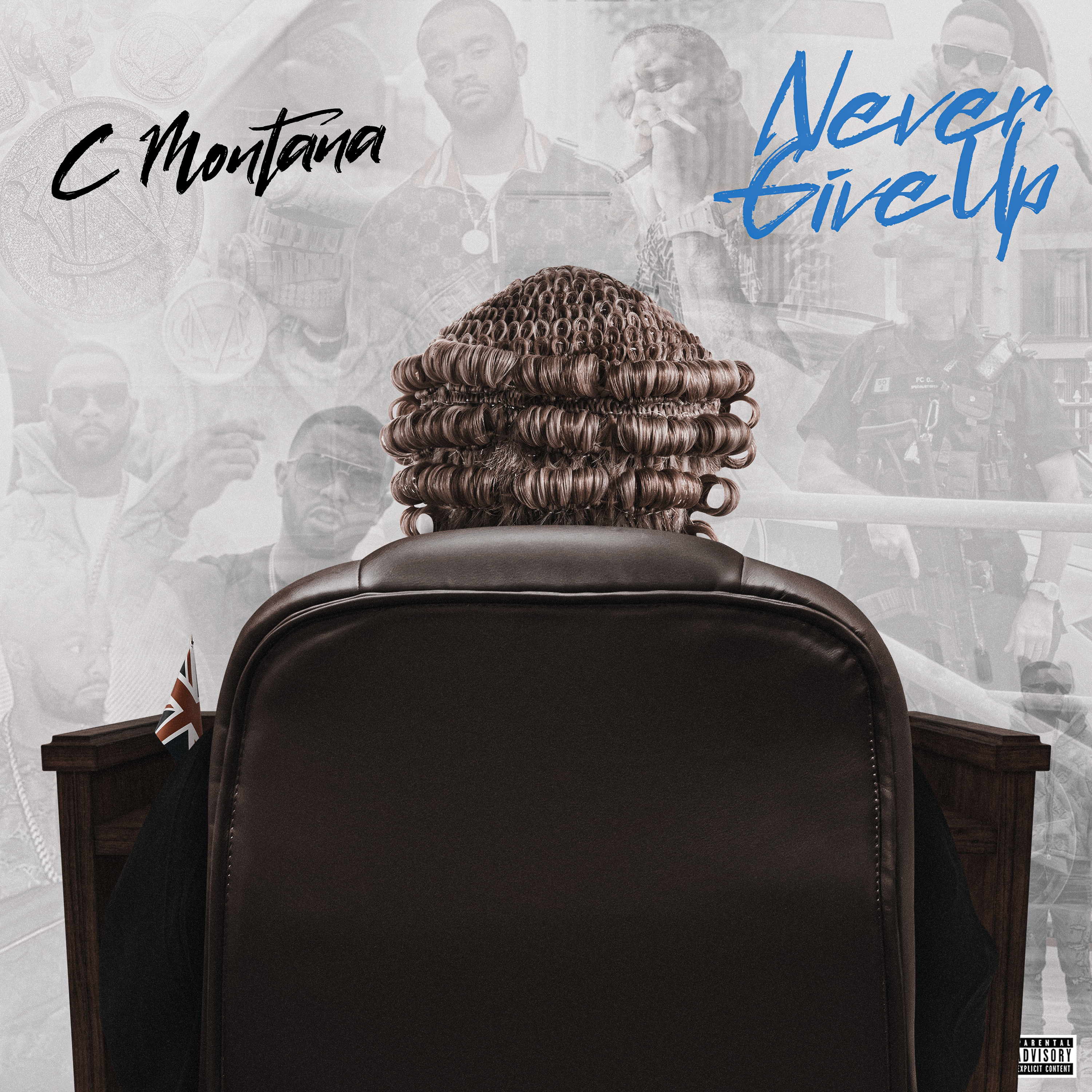 The London based rapper is in full effect! The recent release of his track ‘Boss Is Back’ hit hard among the UK rap scene, setting the perfect stage for mixtape ‘Never Give Up’. In less than 3 days the GRM premiered video received over 315,000 views and became one of the UK’s top trending music videos on Youtube worldwide, illustrating just how strong the profile of C Montana has become.

With rap critics and fans eager to hear a full project of his steet tales, ‘Never Give Up’ lives up to its name in both the message and in the delivery, with the use of stories from the rappers lifestyle, we get a sense of how he has stayed consistently forward thinking through all adversities. The pictures he paints with the use of aggressively delivered vocals sums up exactly what you would expect for someone who is championed as the voice of the streets. This 8-track mixtape will keep your head bopping from start to finish, as we are blessed with a variety of different emotions from each track. With extremely lively bangers that are ready to rock club venues, emotionally led hood ballads and even tracks that bring a bashment flavour, the versatility that ‘Never Give Up’ conveys, truly displays C Montana’s rapping ability, demonstrating why he is a force to be reckoned with.

The opening track ‘DXB’ is an instant vibe, with a drill beat fused with a touch of grime. It shows that affluent feeling that C Montana loves to sprinkle in his music. ‘Jumpy’ displays the technicalities and intricacies of flows that the rapper possesses, you’ll hear this track blaring out of corners all over the UK. ‘Madness’ with its unusual female vocal samples immediately sets the tone for the track, the energy that C Montana delivers his verses with is unrivalled. ‘Rice and Peas’ is one for the clubs, the hook has a melody that will instantaneously have your body swaying. The chilled out vocal delivery paired with the heavy party vibe of the beat is an ideal match. ‘Badness’ brings that bashment flavour, another track destined for the clubs. Yet again C Montana delivers gritty, forceful vocals that will have your head banging. ‘Boss Is Back’ is already a heavily respected track, with high energy and serious lyrical content. this track shows C Montana at his best. ‘Never Give Up’ is the very essence of motivation music, with a banging instrumental and bouncy flows, you’ll hear this track coming from car speakers all over London. The final track ‘No Cap’ is a definite dance-floor filler, with the R&B vocals on the hook, the rapper compliments that with hard hitting lyrics and flows. All together this body of work will propel the London based rapper to the next level.

C Montana is a regular on BBC 1Xtra as a renowned participant of DJ Kenny Allstars ‘Voice Of The Streets’. With his lead single ‘Boss Is Back’ receiving heavy radio support, including a premiere by BBC 1Xtra Snoochie Shy, you can only imagine the reception ‘Never Give Up’ will receive. The driven rapper has videos with millions of views under his belt. His debut video ‘Drug Dealer’ now sits on just under 2 million views and its growth shows no sign of slowing down.

It’s clear that C Montana is ready to deliver what his supporters need! After an eventful 2020 he seems to be heading full steam ahead and smashing all expectations. Tapping in to the all-to-familiar feeling of isolation, whether it’s due to Covid or being incarcerated, the subject is crucial to the heartbeat of this project. C Montana tells us “I wanted to release ‘Never give up’ as a way to motivate people not to let their Ls defeat them as well as give them a vibe to bump in their cars now that we are allowed out”. As we are given insight and go deeper into what’s really behind the London rapper’s lifestyle, we also get to enjoy the lavish, luxurious feeling that C Montana is renowned for. Delivering a varied approach on recognisable drill sounding beats, each track gives us a feeling of the issues and challenges the London based rapper goes through on a regular basis. ‘Never Give Up’ is going to be a timeless UK rap classic that will be used as a shining example of the growth of the UK music scene. 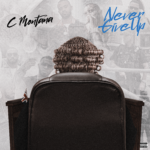