Godford Stuns with ‘California, Pt. I’ 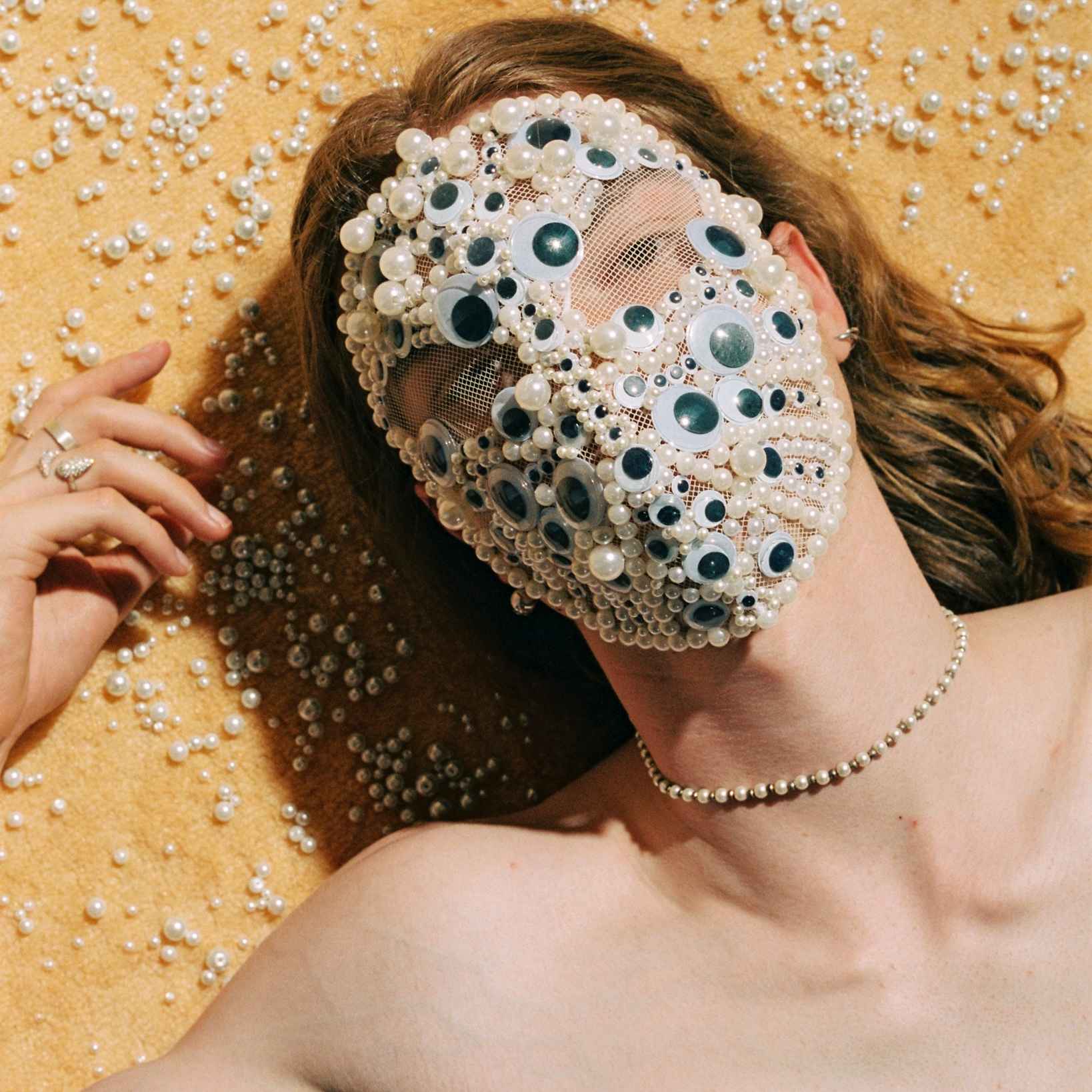 Godford Stuns with ‘California, Pt. I’

Taking his expressive ethos to new places, the producer transforms California from a dot on a map to a conceptual place of solace where he is able to process his thoughts. This concept is communicated throughout each layer of “California, Pt. I;” its dewy synthwork and soft vocals envelop listeners in warmth, while progressions in a minor key add a hint of nostalgia to the finished product.

“California for me is an abstract place in my head; more like a mental ‘El Dorado’ where I can manage my emotions, and where I feel safe with myself.” — Godford

Godford’s core value of transcending ego in modern artistry stands strong. By remaining anonymous, he allows the listeners to create their own interpretations of his work based on emotions elicited within each production. Writing sessions split between the quaint French countryside and the bustling city life of Paris bolster his ability to draw upon a range of emotions, which are translated into song.

This methodology proved resonant on a global scale; Godford’s debut album, Non Binary Place (2020), earned widespread recognition among pop and electronic aficionados alike and led to a steadfast fanbase around the project. Forbes, FADER, Complex, and more offered their praise upon its release. He now prepares to bring his music to a live setting, with a hallowed slot at Pitchfork Music Festival in Paris this November.

Despite a fractured world and continued unrest, “California, Pt. I” offers its audience a chance to reconnect on the sonic plane—and once again harkens to a time where all could share the embrace of the rave. 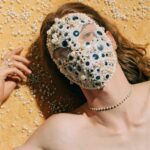