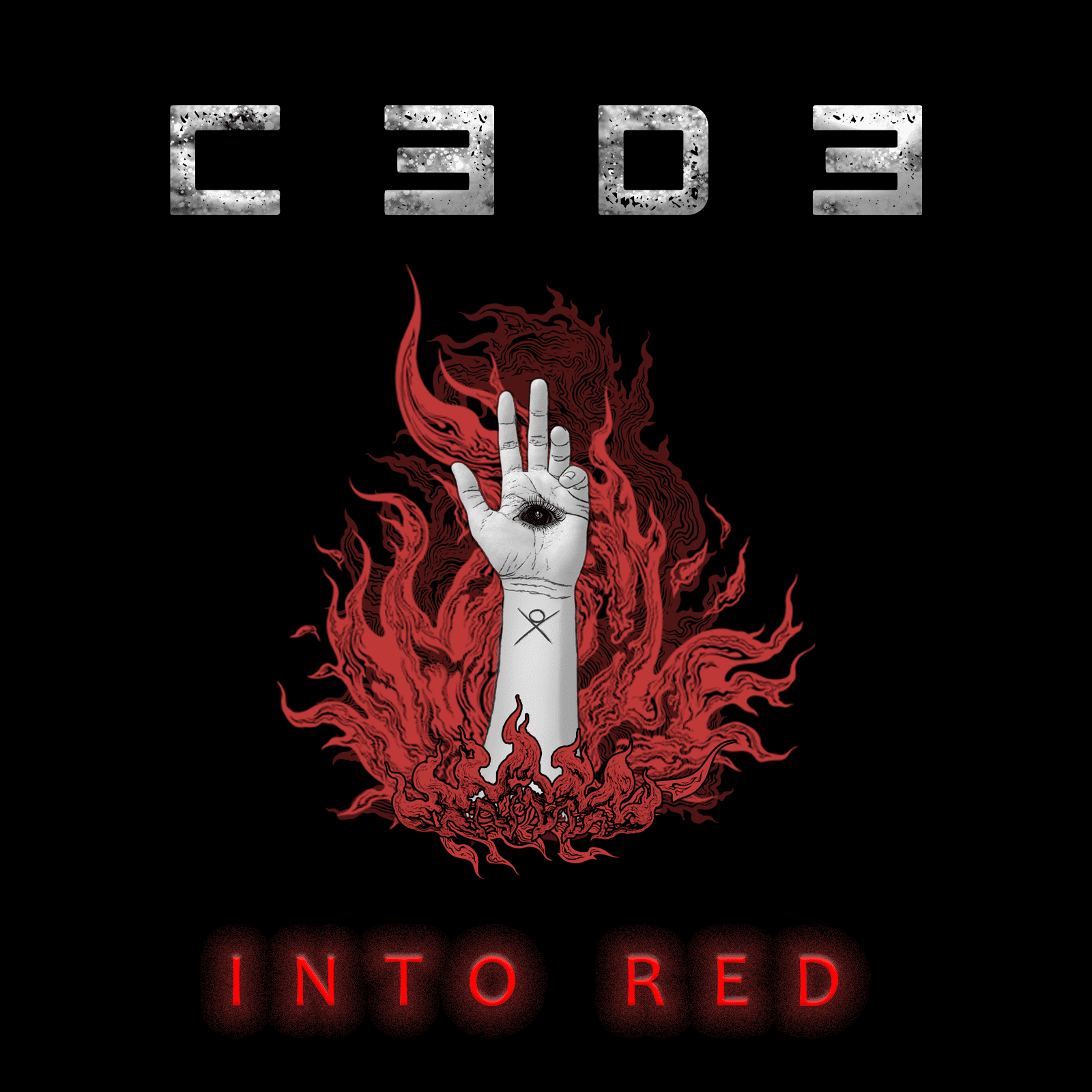 C3D3 makes his debut with the electronic masterpiece ‘Into Red’. The burgeoning star is set to make his mark on the music scene, making quite the impression with his first release. An expertly produced offering ‘Into Red’ is just the start of solidifying what will surely be the beginning of a breakthrough year from the accomplished producer.

‘Into Red’ opens with a slow mysterious start, building with pulsing synths that open up to reveal an explosive drop with a captivating burst of digital luminescence. Subtle yet confident futuristic vocals carry the track through it’s burning atmosphere as the song builds in dynamic until it’s striking and ominous ending.

C3D3 is an act focused around the unmistakable allure of love, coupled with the vulnerability we expose ourselves to in pursuit of it. The music has a certain cinematic quality to it, while being extremely accessible to the casual ear. The compositions tell a complete story and remain musically interesting, all within a lean runtime. C3D3 composes all of his music completely by hand, devoid of the use of any arpeggiators or drum loops.

This single serves as a taster of what is to come from the talented producer. With a passion for music from a young age and a firm belief in the timelessness of a quality composition, C3D3 has a limitless ability to produce music as well as seamlessly cross genres. The future is exciting for C3D3 with each consecutive track set to improve on the last. 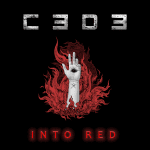