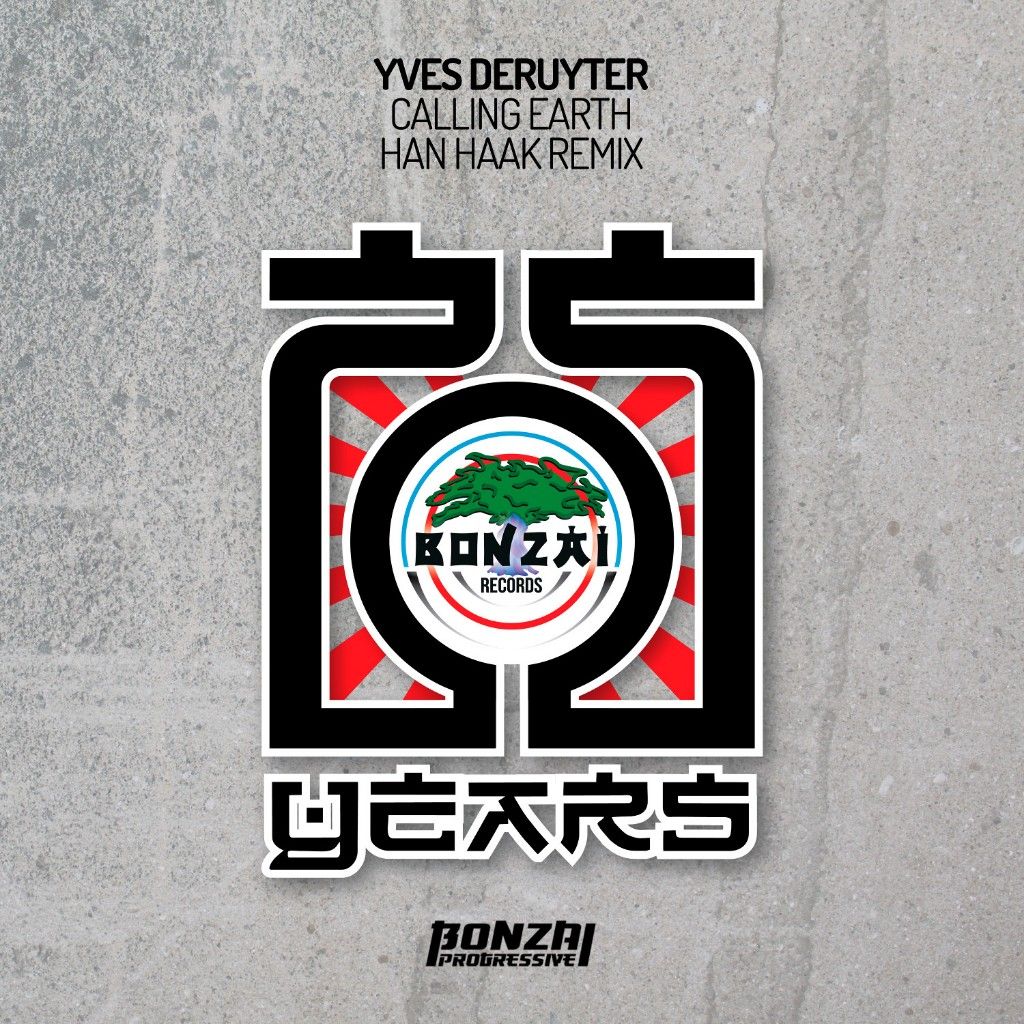 As our 25th year celebrations gather momentum we pick up the pace with a reimagining of another absolute banging track from back in the day. One of our most prolific and successful artists Yves Deruyter gave us ‘Calling Earth’ back in 1994 which was the A-side to IV – BR 94061 – and backed with ‘Rave City (Cherry Mix)’. The original was the epitome of the sound of the time and quickly rose to mega status among throngs of ravers and DJ's. A string of remixes followed as well as multiple releases over the years. The man himself relentlessly churned out hit after hit putting him at the top of his game and, to this day he is still very much revered by his peers. This special 25 years remix is delivered by London based DJ and producer Han Haak and he certainly does the track justice with his slick rendition. In 2012 Han decided to brings his brand of twisted sounds to the masses and his tracks where very quickly championed by a slew of top DJ's. He is described as being amongst a new wave of rising talent that will make the underground scene much stronger. His passion and drive will most definitely give him the opportunity to make this happen. We're delighted to have him on board for this one and we hope to see more from him in the future.

On the remix we're greeted with that too familiar Yves Deruyter signature synth that sits behind a punchy kick drum waiting to be unleashed. The track then takes on its contemporary role as striking synth hits fall into the offbeat accompanied by spiraling basses and a solid, tight drum section. The off-melody riff from the original adds the finishing touch to this stomping cut that will most definitely tear up the modern dancefloor.