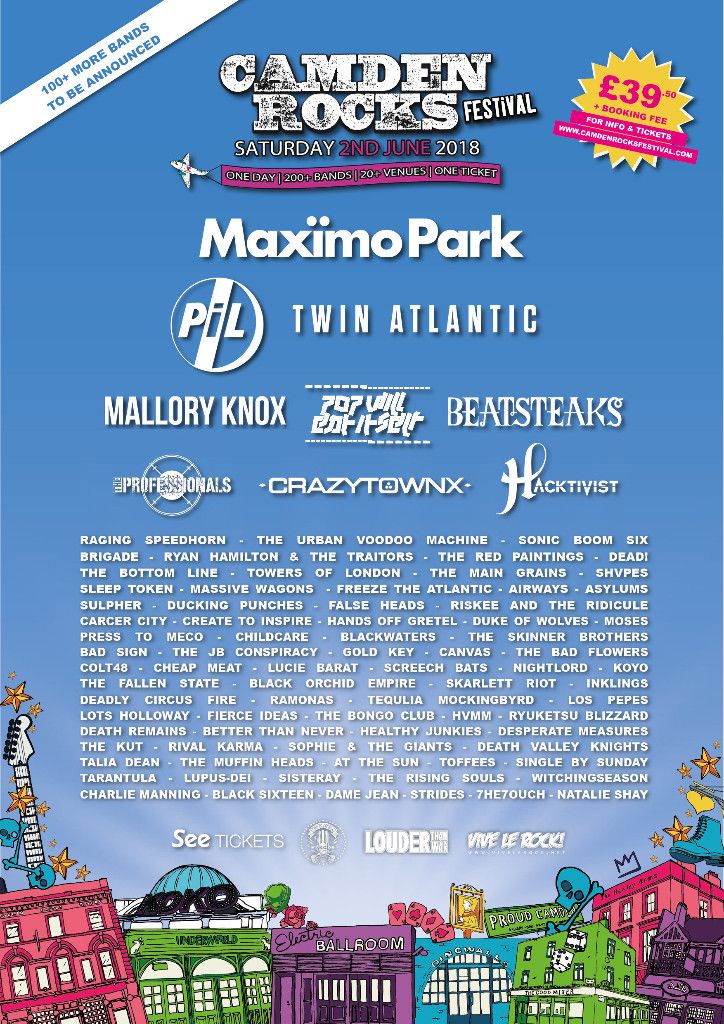 Camden Rocks Festival have announced today that UK rockers Mallory Knox will play the festival that starts on June 2nd this summer in North London.

"Camden Rocks is one we're really looking forward to,” say Mallory Knox ahead of the festival. “We fondly remember playing venues such as The Barfly all the way up to The Roundhouse in Camden. With this being our first show back in London in well over a year makes it a special one for us."

Full festival line-up, tickets and festival information can be found at:
www.camdenrocksfestival.com