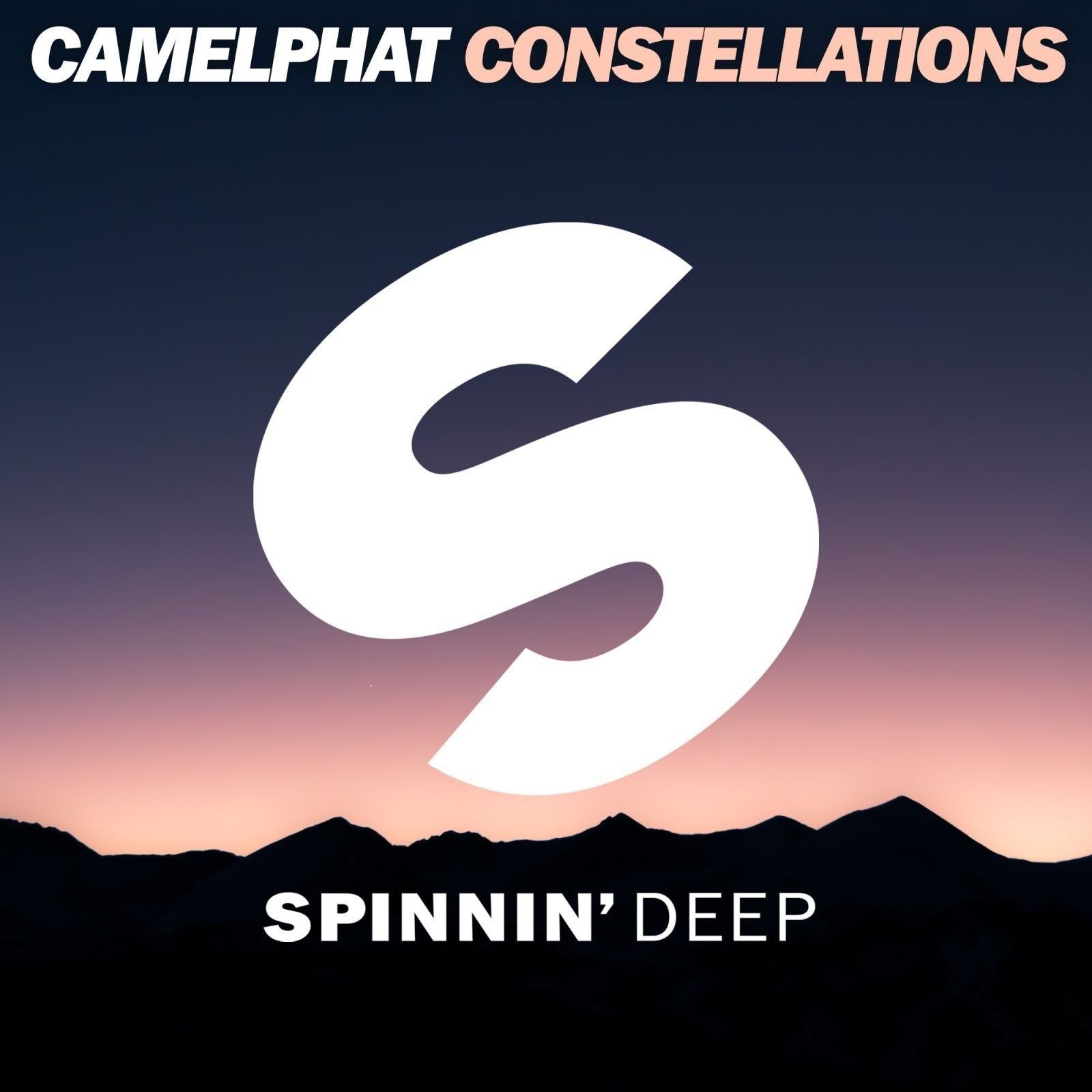 Producing quality house music to the more discerning DJ’s on the scene for the best part of 5 years, CamelPhat have only now risen to prominence along-side the new house movement that continues to go from strength to strength.

Having already gained radio support from Pete Tong – premiering on his show on Radio 1, this fresh and highly infectious summer staple from CamelPhat finds the perfect blend of brassy, Balearic melodies, piano house and bouncing baselines which builds for a euphoric big room climax.

The duo have demonstrated their abilities to self produce genre blurring music as well as previously lending their remix skills on singles from Seinabo Sey, Otto Knows, Robosonic, Clean Bandit & Foxes.

Constellations is a statement of more exciting things to come from one of the hottest new names on the scene.