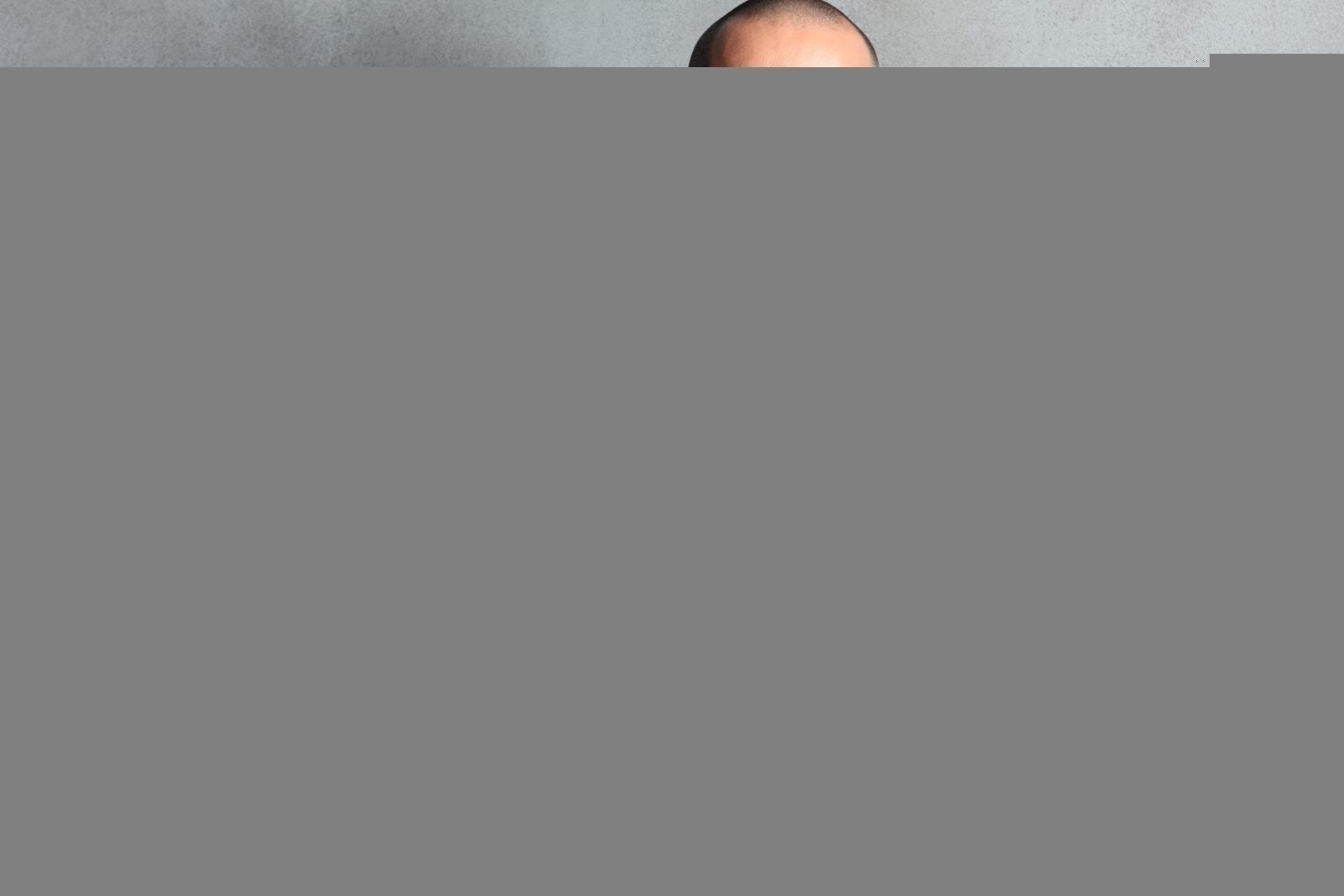 Cristian Marchi has been a key figure on the European and Italian house scene for about 20 years.

His productions and remixes are supported by some of the most important djs in the world like David Guetta, Calvin Harris, Dada Life and Bob Sinclar. From Mykonos to Poland, from Korea to Australia, from France to Spain and obviously in Italy, Cristian is always on the road and his progressive house makes clubs and festivals go crazy.

Born in Mantova, in the north of Italy, in 1976, he is today a real phenomenon, a real pro of the mixer who can make hundreds of thousands of people dance every year… and after every set he?s glad to sign autographs for his fans.

He has over 200.000 fans on Facebook and his You Tube channel has millions of views. Cristian like many international superstars has a lot of different hits and most of them are included in ?We Are Per- fect?, his album compilation released by Universal Music in December 2011.

One thing led to another. His mixing technique and his ability to make the crowds go crazy was al- ready known to club lovers and professionals before his hits of 2007 – 2008, ‘Feel The Love’ (which was released as Marchi?s Flow and reached the top 10 in many countries) and ‘We Are Perfect’ (in the charts in Spain, Polonia, Australia and Italy).

What made him famous to an even bigger audience was ‘Love, Sex, American Express’, an ironic an- them about disco lifestyle, a kind of life the Cristian is not used to living.

In the dj booth he only drinks water, he’s a dedicated sportsman and when he?s on tour his team looks after him as if he were an athlete preparing for a performance…Since 2009 he has had one success after another, often together with colleagues such as Italian Nari &Milani(‘Let It Rain’, ‘I Got You’, ‘Take Me To The Stars’…) and German superstar Syke’n’Sugarstarr (‘U’ Got Me Rocking’, sung by the brilliant Lisa Millett). For a long time Cristian has been working in studio with Paolo Sandrini and together they founded.

Podcast 080: Cristian Marchi by I H O U S E U on Mixcloud