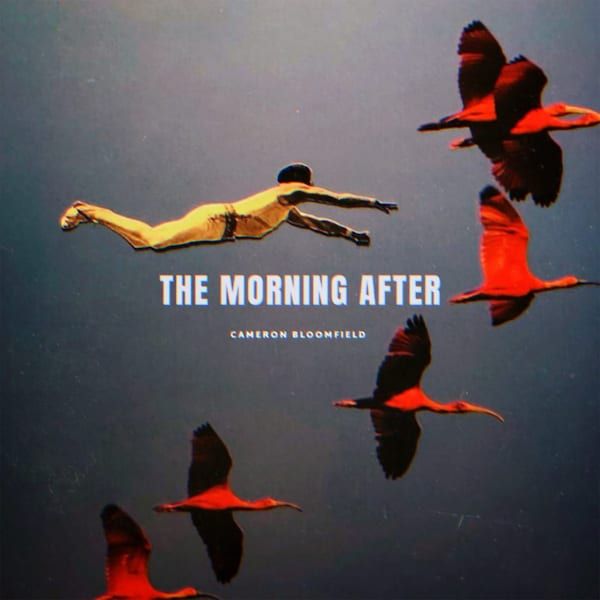 London-based singer-songwriter Cameron Bloomfield has unveiled the double release of new single ‘Wanted’ and new EP ‘The Morning After’, out now via Manchild Creations.

An introspective, soul-searching release, ‘The Morning After’ is underpinned by self-reflection, with Bloomfield reaching deep into his emotions. It is the official follow up to his debut EP ‘The Night Before’ released in 2017 which saw him garner support from notable titles like Clash, Spindle and 1883 Magazine.

A haunting, heartfelt snippet, opener ‘Intro’ sets the tone for the rest of the EP.  A downbeat slice of funk/soul follows on lead single ‘Another Man’s Woman’ which received the honour of a world premiere from the legendary Elton John on his ‘Rocket Hour’ radio show. Marking the second time he’s been championed by the industry veteran, following his support of the pre-EP single ‘Lazarus’.

Cameron continues to delve deeper into this terrain with ‘Without You’. ‘So Simple’, combines Bloomfield’s signature velvet vocals with percussive elements and smooth guitar riffs. Closing things out, the aptly named ‘Tequila’ is an ode to the devil’s liquor.

“‘The Morning After’ is coming back to consciousness, feeling what’s going on now, and putting together the pieces of what’s left from The Night Before,” Bloomfield explains. “It’s a particularly visual project for me, one that I have put a lot of myself into, and dealt with a lot of demons through the making.”

He continues: “It’s almost a case study of my relationship with relationships up to this point. Whether they’re my relationships with women, with music, with partying, with life in general my default position has been to dive in head first and see what happens. I still don’t disagree with this as a mentality but ‘The Morning After’ is checking myself for a second, realising the road and working out how to go on.”

A polished, pop and soul-infused track, latest single ‘Wanted’ sees Bloomfield craft an infectiously upbeat and motivational vibe. Inspired by an epiphany Cameron came to after experiencing some personal turmoil, the song is an inspirational anthem about harnessing the power we have to change the situations we find ourselves in.

He explains: “The song came at a time when I was realising a lot about myself and my situations. It was a real turning point in my perspective – mainly to stop looking everywhere else to explain why things weren’t working out and take a bit of responsibility. I wanted to create something sonically that had a bittersweet feeling, both uplifting and reminiscent, grateful and regretful in equal measure”

Bloomfield will perform live at East London venue The Old Blue Last for a headline show on 25th November. The performance comes from having recently played an intimate set at MTV’s PUSH Live alongside Joy Crookes and Sody at Tape London.

A finely crafted selection of tracks, ‘The Morning After’ is evidence of an artist who has deftly tapped into his emotional psyche. 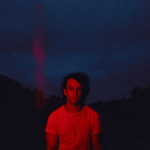 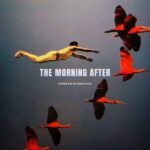