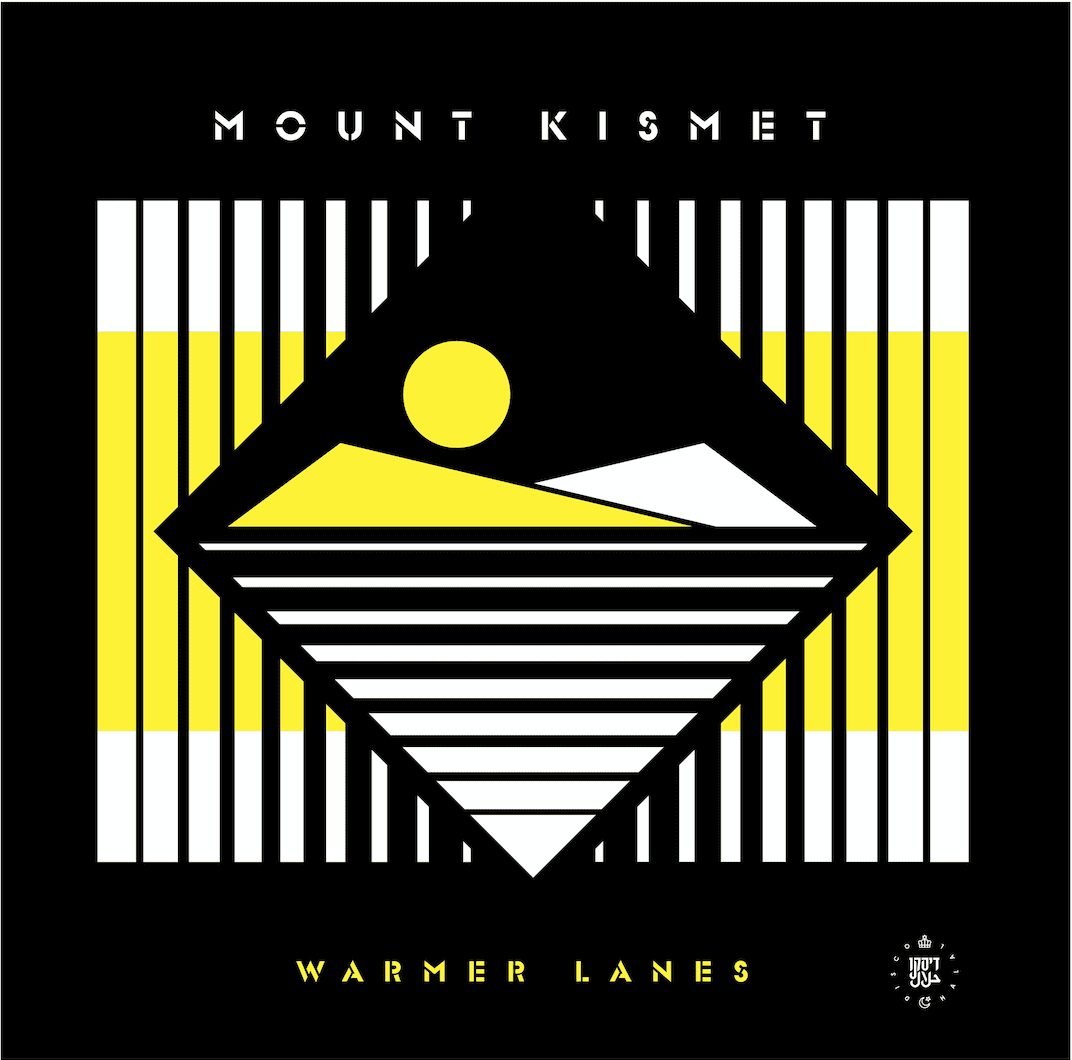 Based between Berlin and London, Mount Kismet is a project driven by an eastern music obsession and a taste for the heavy pulse of drum machines and the rumbling of analog synthesisers. The group’s only other release, the track ‘Prunes & Dunes’, was included in Perfect Strangers, a ‘various artists’ compilation put out on Disco Halal last year. An established artist in her own right, C.A.R. has previously collaborated with the likes of Maceo Plex, Red Axes and Bawrut.

Based in Berlin but firmly rooted in the diverse and forward-facing musical scene of Tel Aviv, Moscoman’s Disco Halal label hails from beneath the minarets of the Holy Land. The imprint exists to present a tight-knit and growing community of musicians and producers, each transmitting their unique musical identity, yet each united by a unique sensibility, as well as a harmonious balance of rhythm and experimentation.

Warmer Lanes is evidence of a talented, forward-thinking production trio poised for a rapid ascent through the underground ranks. 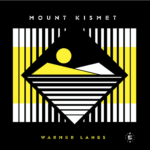