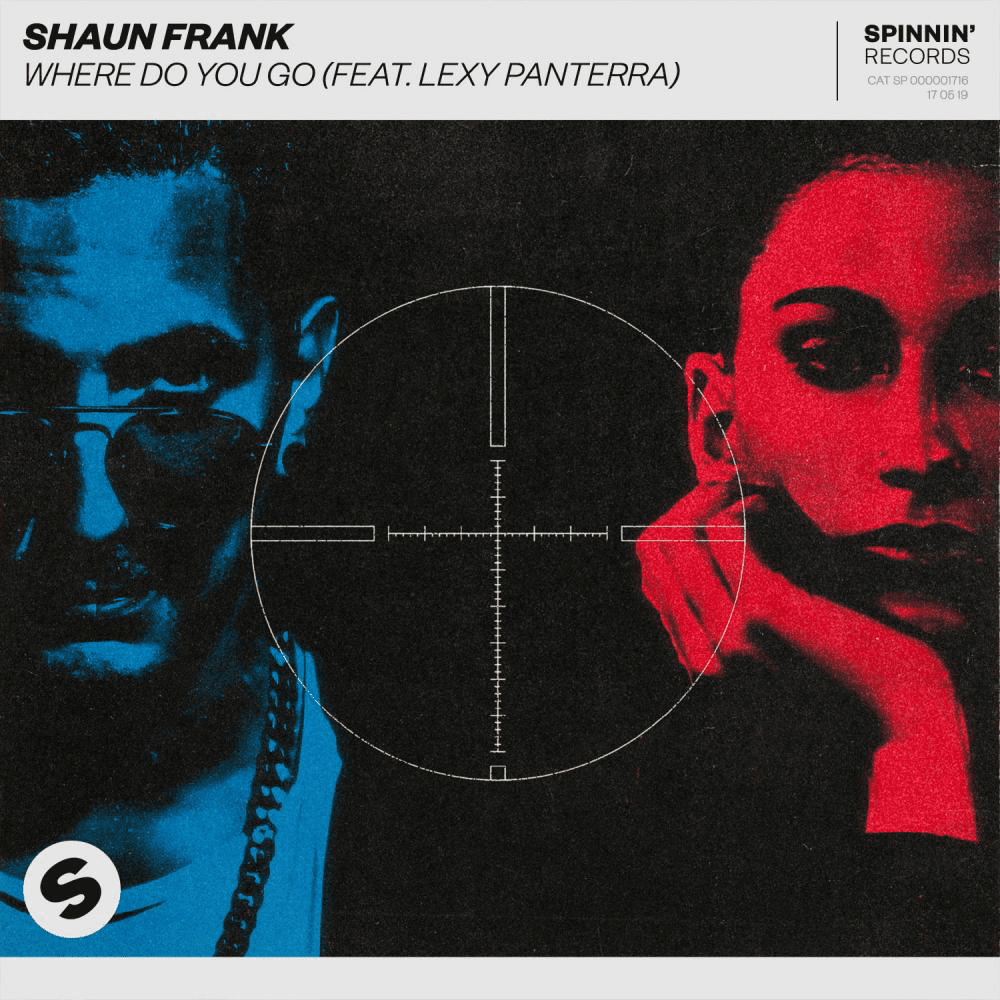 ‘Where Do You Go’ is an intriguingly refreshing change of pace from Shaun Frank’s future house days, but still withholds the veteran’s quintessential touch. Known for his knack for signature melodies and songwriting, the single immaculately showcases that he is still producing some of his greatest work to date and his respected status in the dance music world is clearly a long way from undeserved!

“Lexy and I met at a song-writing camp out in eastern Canada last summer, as soon as I heard her voice I knew we had to cut a record together. Can’t wait for this one!!” – Shaun Frank

“This song is for everyone who has ever been in love or infatuated with someone. We always wonder what thoughts are in their minds and we will never know. We just hope they love and are thinking about us just as much” – Lexy Panterra

Shaun Frank
Canadian DJ/producer and songwriter Shaun Frank has mastered the art of collaboration. In the last few years, he’s released songs with Steve Aoki, Oliver Heldens, DVBBS, KSHMR, Digital Farm Animals & Dragonette all the while putting out massive hit remixes for The Chainsmokers, Duke Dumont, & Louis The Child. Frank’s knack for teamwork recently earned him a credit on a No.1, Diamond certified worldwide hit: he helped The Chainsmokers’ Andrew Taggart write & compose ‘Closer’ in the back of a tour bus, which has gone on to be listed as Billboards 13th biggest hit of all time, accumulating billions of streams and tens of millions of singles sold globally.

With an onslaught of releases scheduled for the beginning of 2019, expect Shaun’s music to be heard on radio stations and festival stages across the globe this year.

Lexy Panterra
Lexy Panterra is an international singer, songwriter, actress and dancer. She had a large loyal fanbase with over 8 million followers whe reaching an impressive viewer average of 500 million views and 1 billion impressions across all social media platforms. Panterra has collaborated with powerhouses DJ Snake, Major Lazer, Marshmello, Louis Bell, Prologic and many others. Panterra is committed to her career and on a mission to become the top-rated international singer headlining major tours. The stars are aligning for this superstar. Don’t blink. Don’t miss out!

Shaun Frank – ‘Where Do You Go’ [feat Lexy Panterra]

Out now on Spinnin’ Records