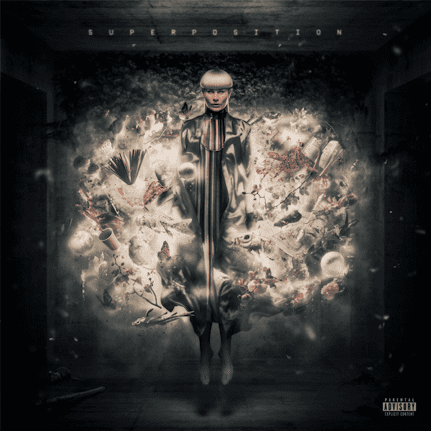 Inspired by the superposition theory, the album is a personal journey through KIll J’s own fascination with science and physics, which the talented artist uses as a potential for enlightenment. KIll J visited CERN – The European Organization for Nuclear Research in Geneva, in preparation for this album.  Her recent single ‘Moon Sick’ explores the idea of multiverse theories through a Mariah Carey-inspired slow jam.

Listen to the album below! 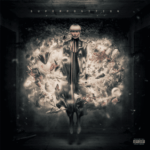 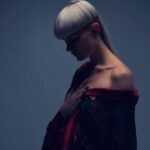