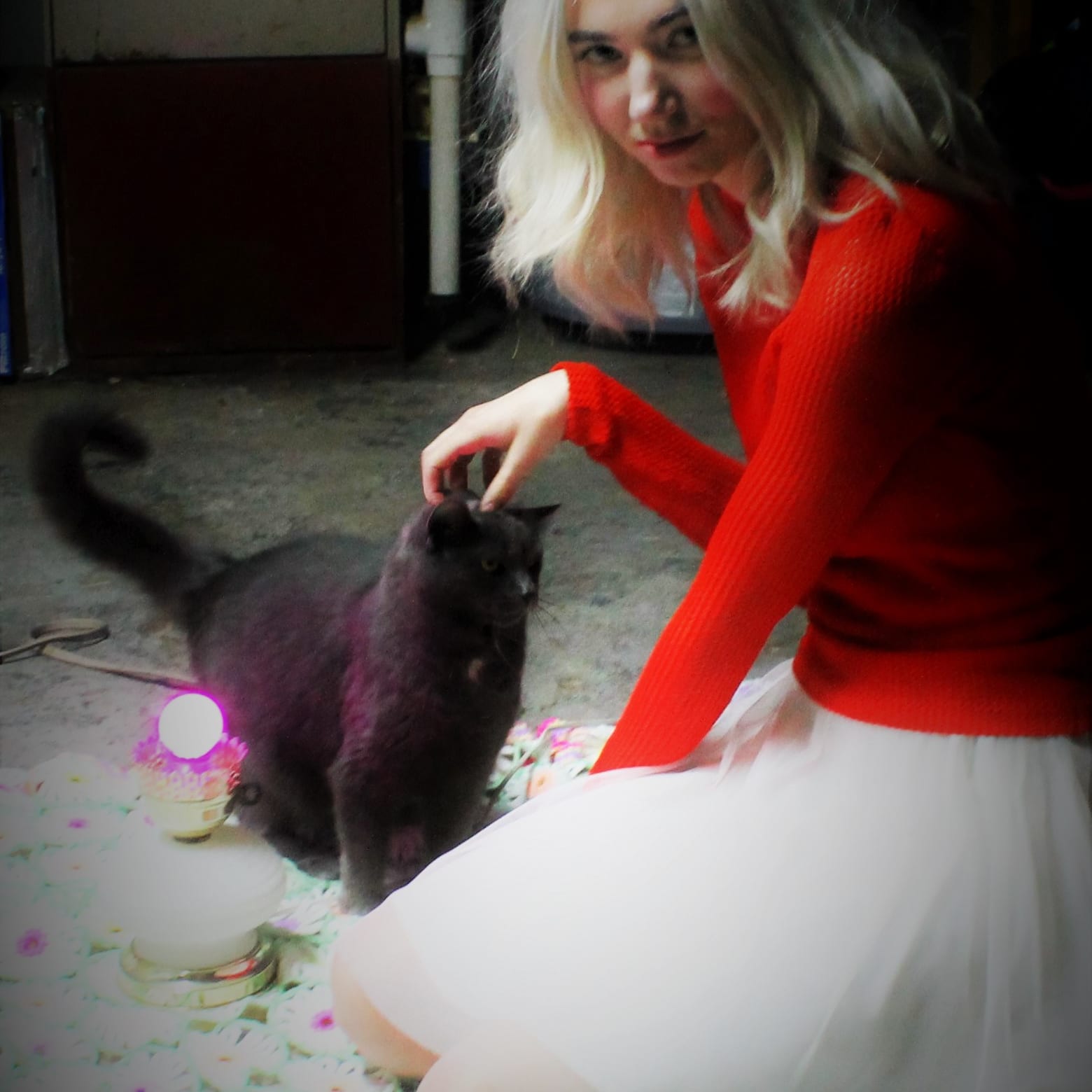 Canadian producer and composer Kitzl has released ‘Wizard Girls’ as part of her album 40 Moons That We Know Of (April 2019), mastered by Michael Fong (Ryuichi Sakamoto, Electric Youth). The video for the track was premiered by Clash Magazine, and the up-and-coming ambient pop-creationist has garnered support from CBC’s Radio 1’s The Key of C show hosted by Craig Norris, and wowed audiences at Hillside Inside Festival, and Kazoo! Fest in her native Canada. She has seen substantial media support, including features in Canadian Beats, New Noise Magazine, Ride The Tempo and Aesthetic Magazine.

Hailing from Guelph, near Toronto, Kitzl began writing and recording music as a teen, drawn to electronic music production as a means to explore ambient and soundtrack music. She blends organically derived sounds and samples – such as the sounds of gates, pottery, and branches to give strange, dirty textures to her work, and populates it with the voices of coyotes, frogs, crickets and birds alongside layers of her own light vocals. These elements are manipulated and crafted into new life, as she reverses them, distorts them and slows them down – or uses them as-is in their natural sonic glory.

Inspired by the likes of Baths, The Knife, Empress Of, Asgeir, Sigur Rós, M.I.A, Bon Iver, Four Tet, Phosphorescent, SolarSolar, Imogen Heap,  and José González, each piece of Kitzl’s music is emotionally rooted in humanoid experiences. Instrumentally and lyrically it might bring up images of anthropomorphized planets and objects, as well as imaginary races of probably non-existent life-forms. There is subtle conflict in Kitzl’s work and aesthetic. It’s a disquieted feud between a playful, child-like wonder, and a darker, more displeased bitterness at something. Enigmatic in genre, Kitzl’s sound draws parallels to that of her contemporaries such as Grimes and Regina Spektor.

Eschewing categories, ‘Wizard Girls’ is a shining offering, combining elements of ambient-electronic-pop, art pop, and experimental shoe-gaze into one remarkably cohesive whole. A humane glow envelops the track, rendering quixotic sketches into tangible, hook-heavy electro-pop – beautifully conceived and executed. There is a fearless, uninhibited confidence to Kitzl’s work, a delightful whimsy which takes her already-arresting sound and expands it to widescreen.

Speaking of the track Kitzl explains: “When I made this song I was under pressure to write something new for a really creative, awesome fashion show I had just been asked to perform at.  I had been fighting with a different piece all that week and then a couple of days before the show I scrapped that one and began ‘Wizard Girls’ instead. I frantically produced and performed it with a lot of placeholder lyrics.  It was heavily inspired by the models and designs in the show. I thought we looked like magical alien queens and ambassadors from a Star Trek-meets-Rayman cartoon or something.” 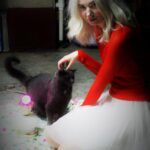