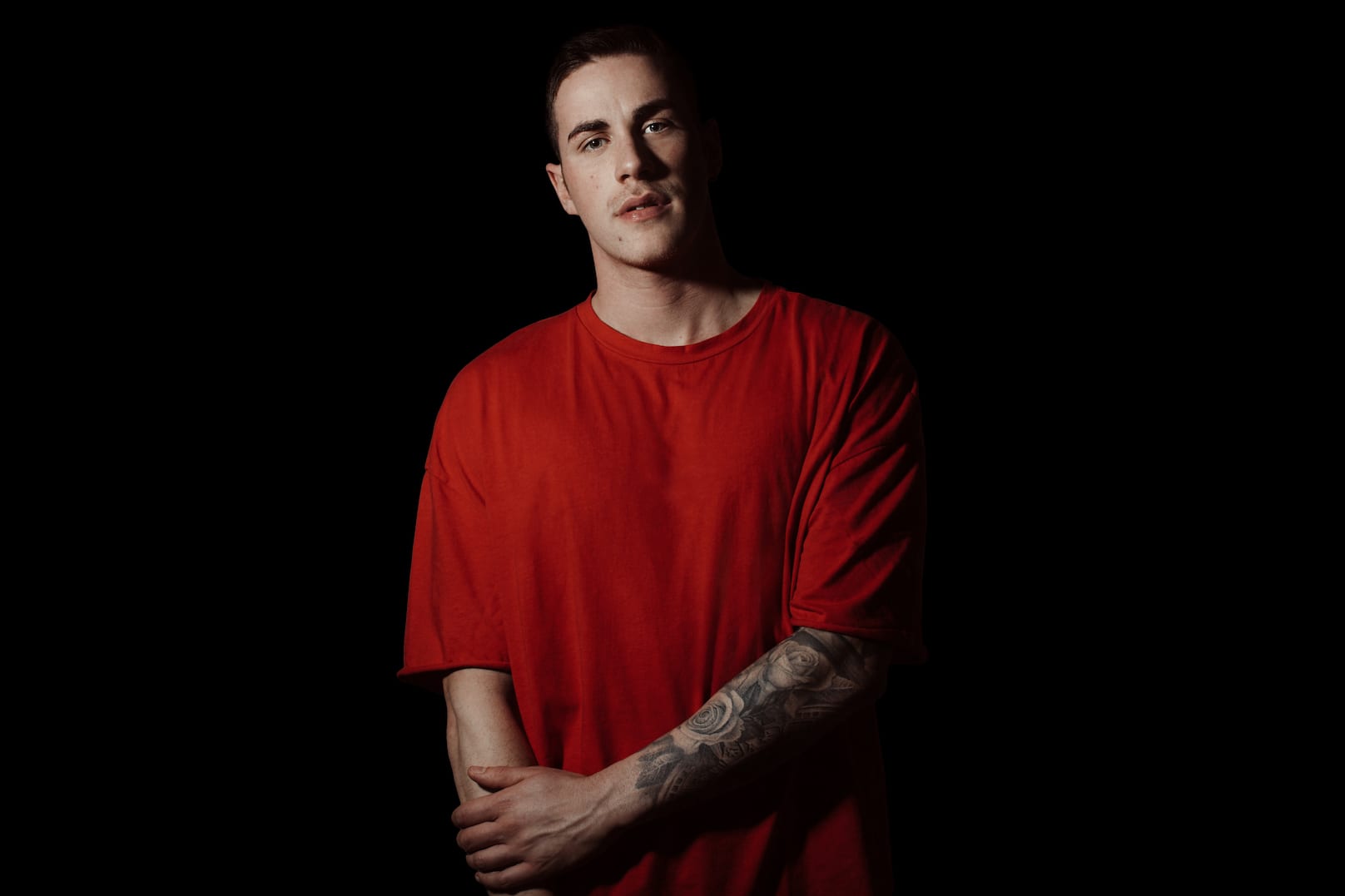 “Landslide is a record that means so much to me! I just built a new studio and this is the first of many to come out of it!” Liberali explains. “I made the instrumental and felt it was a special record that needed a vocal, I loved Jinadu’s previous work so hit him up on Facebook, he loved it and sent me back the Landslide acapella a week later and it just blew me away, I was so excited I finished the record the next day! My biggest release was on Saved so naturally I wanted to give it to Nic Fanciulli, he called me as soon as he heard it and here we are now!”

It’s Liberali’s second release of 2019, after March’s ‘Vertigo’ – a Latin-influenced two-track EP released via stateside imprint Incorrect Music. It followed a huge 2018, where he performed over 80 gigs in 30 countries.

Breaking through with his 2017 production ‘Can’t You See’, the track reached #2 on Beatport’s  tech-house chart and #3 on the global chart, attracting the attention of Fanciulli who signed Simone’s next EP ‘Halo’ to Saved.

With ‘Can’t You See’ supported by the biggest names in the industry, becoming the most-played track of BPM 2017 in the process, Liberali soon found himself performing across various stages globally. Packing his sets with groove-led rhythms, a tour of South America with dates in Argentina, Brazil, Ecuador, and Bolivia, was soon followed by performances in USA, Mexico, Malaysia, Australia, and New Zealand.

A polished two-tracker, ‘Landslide’ is evidence of an artist headed firmly for the upper echelons of the dance music world. 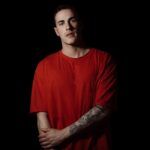