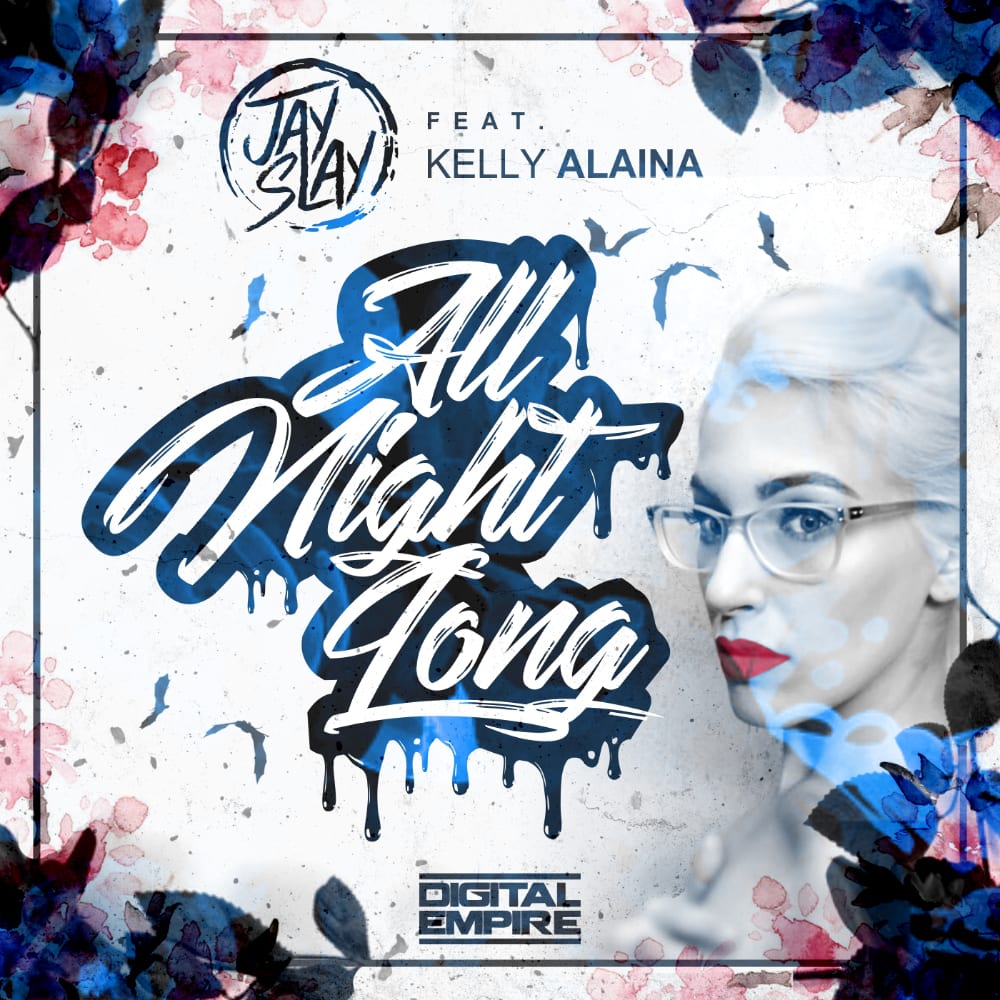 Hailing from Canada, DJ/producer Jay Slay is no stranger to international success with both charting releases & a myriad of radio airplay. With a musical background, his versatility as an electronic artist is showcased through a countless number of memorable melodies, complex chords & groove heavy basslines.

Following the popularity of his single, ‘All Night Long’ – released on Digital Empire Records. The label hosted a remix competition for his original cut & Jay Slay now presents a hand-picked selection from the winners.

Seeing each deliver their own take on, ‘All Night Long’ – while staying true to the original, which was labelled a Beatport Staff Pick. Recently saw the remixes placing tied #1 most added electro tracks to independent FM radio in North America, Canada/US – further positioning the single to light up worldwide. 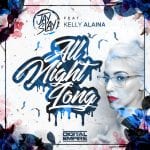