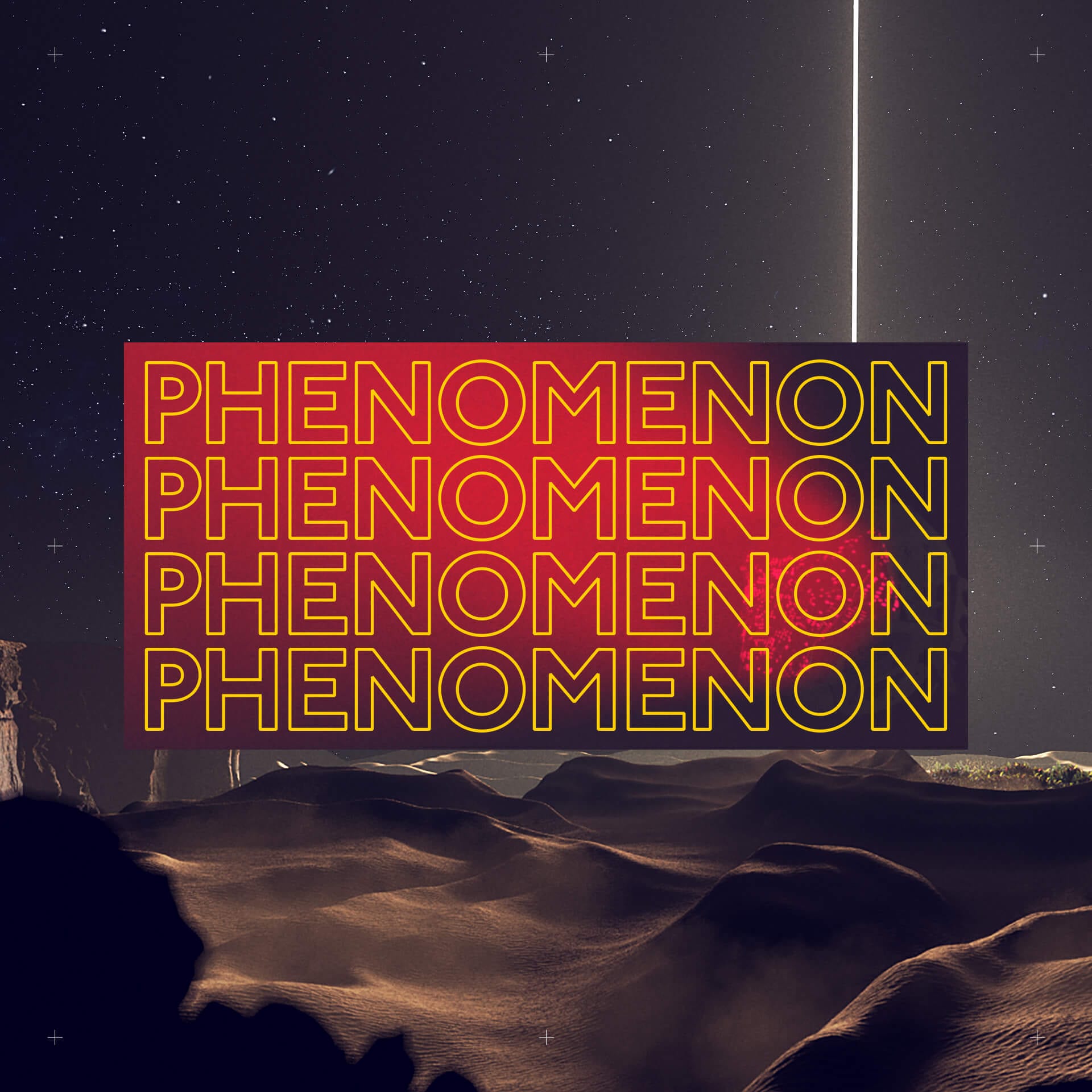 With their debut album ‘Faceless’ now just one week away, German duo Unknown Brain blow up all expectations with their monstrous new single ‘Phenomenon’, a collaboration with Italy’s Hoober and featuring the electrifying vocal talents of rappers DAX and VinDon.

Diving down the register through rumbling, thundering, tumbling bass lines, ‘Phenomenon’ is a dark and brooding slice of uncompromising electronica from the trio of producers. Using tightly wound percussion and immense, reverberating drops to add tension and depth to the production, they layer trap rhythms and stuttering melodies with ease to provide the perfect canvas for Dax and VinDon to unleash almighty hell on top of. Canadian artist Dax and Jamaica’s VinDon are rising stars from the worlds of hip hop and dance hall and inject the track with unbridled energy, their vocals bristling with furious energy and more than holding their own against Unknown Brain and Hoober’s collaborative work.

‘Phenomenon’ comes just seven days ahead of the band’s hotly anticipated 17-track album ‘Faceless’, the first long player to issue from the gargantuan NCS YouTube label. Having already released three stunning singles from the album over the past two months – ‘Dancing On The Moon’, ‘Dead’ and ‘I’m Sorry Mom’ – ‘Phenomenon’ gives fans a further clue of what’s to come. What’s absolutely certain is that Unknown Brain will continue to set the NCS-verse on fire with their absolutely defiant refusal to be pigeon holed by genre.

‘Phenomenon’ is out for worldwide release on November 20th and will be available to stream and download across all worldwide portals via NCS. 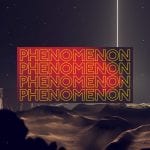