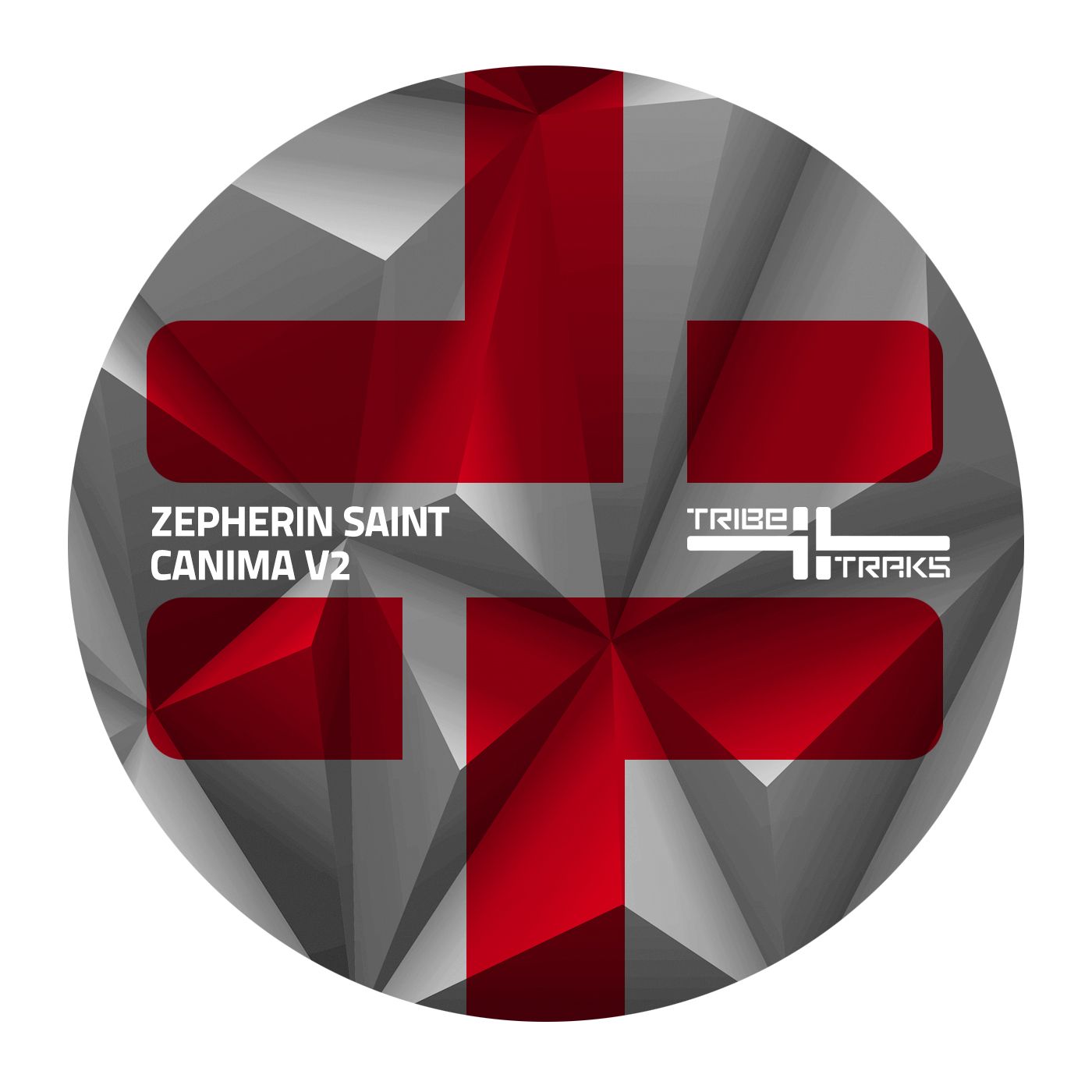 Tribe Records founder Zepherin Saint makes his debut on its sub-label TRIBE Traks with a pair of hedonistic house numbers.

Saint has been active in the electronic music since the 80s where he would heat up crowds for the likes of Michael Jackson when not spinning in London’s warehouse scene. His renowned imprint Tribe Records was launched in 2009 and surpassed 100 releases late last year, around the same time TRIBE Traks was launched. The young label has so far hosted the likes of Manoo, Dazzle Drums, Victor Stancov and DJ Angelo, a solid early roster making the label’s 2016 plans even more exciting.

‘Tradition’ is a rhythmic number boasting numerous percussive elements and a sultry low-end for an outright party anthem. On the other hand, ‘Canima’ gradually incorporates a medley of synths and atmospherics to form a heightening suspense before introducing an impassioned vocal to the mix.