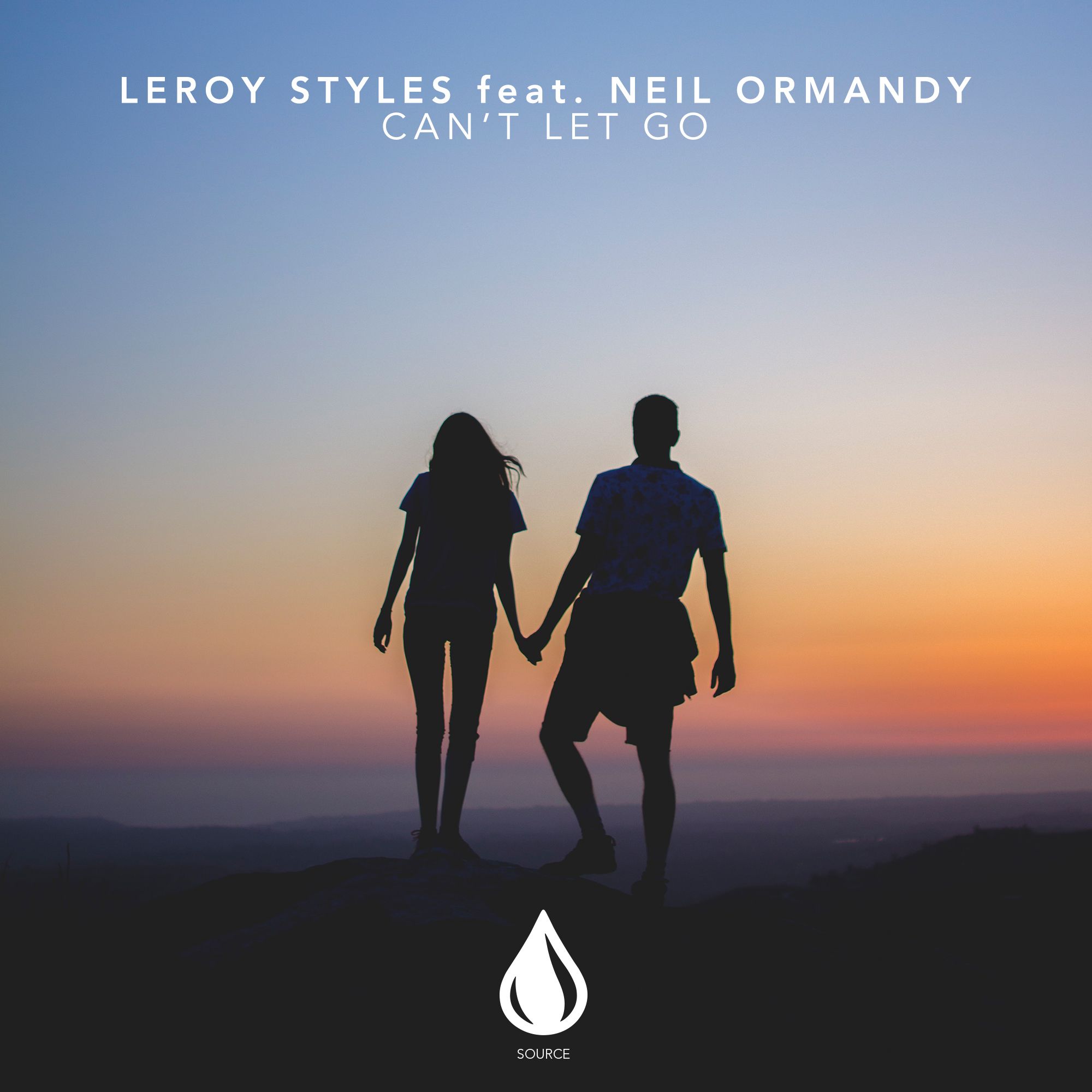 Legendary Dutch artist Leroy Styles enters the infamous SOURCE imprint with a beauty of a summer tune, 'Can't Let Go'. It's a record filled with emotion and subtle rhythmics, already played by several DJs, supported by a wonderful video that just went live.

Known as one of Holland's most profound DJs, Leroy Styles has built himself an impressive career already spanning decades of playing high profile club and festival gigs. For the last years, he's also started to make impressions with his own productions, including the Sunnery James & Ryan Marciano collab 'Karusell' (released on Spinnin' Records) and last year's SPRS release 'A Like', a track that gained widespread acclaim, including DJ support from Diplo, Quintino, Afrojack, Dimitri Vegas & Like Mike, R3hab, Michael Calfan, EDX, Sander Kleinenberg and many more..

'Can't Let Go'
Now, as Leroy Styles is always evolving his musical style, his single 'Can't Let Go' definitely resembles an exciting new chapter in his career. With the beats slowed down to a mellow pop vibe, while the vocals from Neil Ormandy touch on lost love sentiments, it's mood music to the fullest – hot, steamy and emotionally driven.

Leroy Styles: "When I made this track in the studio I couldn’t let it go! With the vocals of Neil, I knew I had to share this great summer track with you guys!"

'Can't Let Go' is out now through SOURCE, supported by a video that perfectly portrays the feelings of the song, filled with dreamy images and out-of-the-box camera shots.