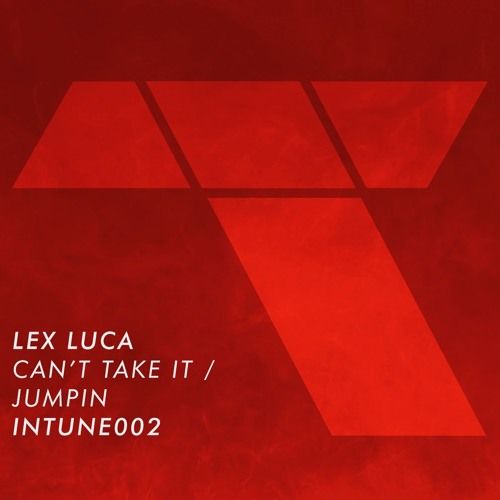 Lex Luca follows up last month’s exemplary Control Ya / Big with another double A-sided release on his newly launched In Tune imprint.

Can’t Take It starts off with a thunderous kick and echoing vocal samples before being joined by a tightly rolling bassline, with gently rising chords adding a completely new dimension to proceedings. This is tech house with nuance and character: a rare thing indeed.

On the flip, Jumpin is a heady house cut with playful vocal shots and a taut percussive groove, all of which is perfectly complimented by the gradual addition of a bubbling acid line: another adept demonstration of the unique personality that Luca brings to all his productions.