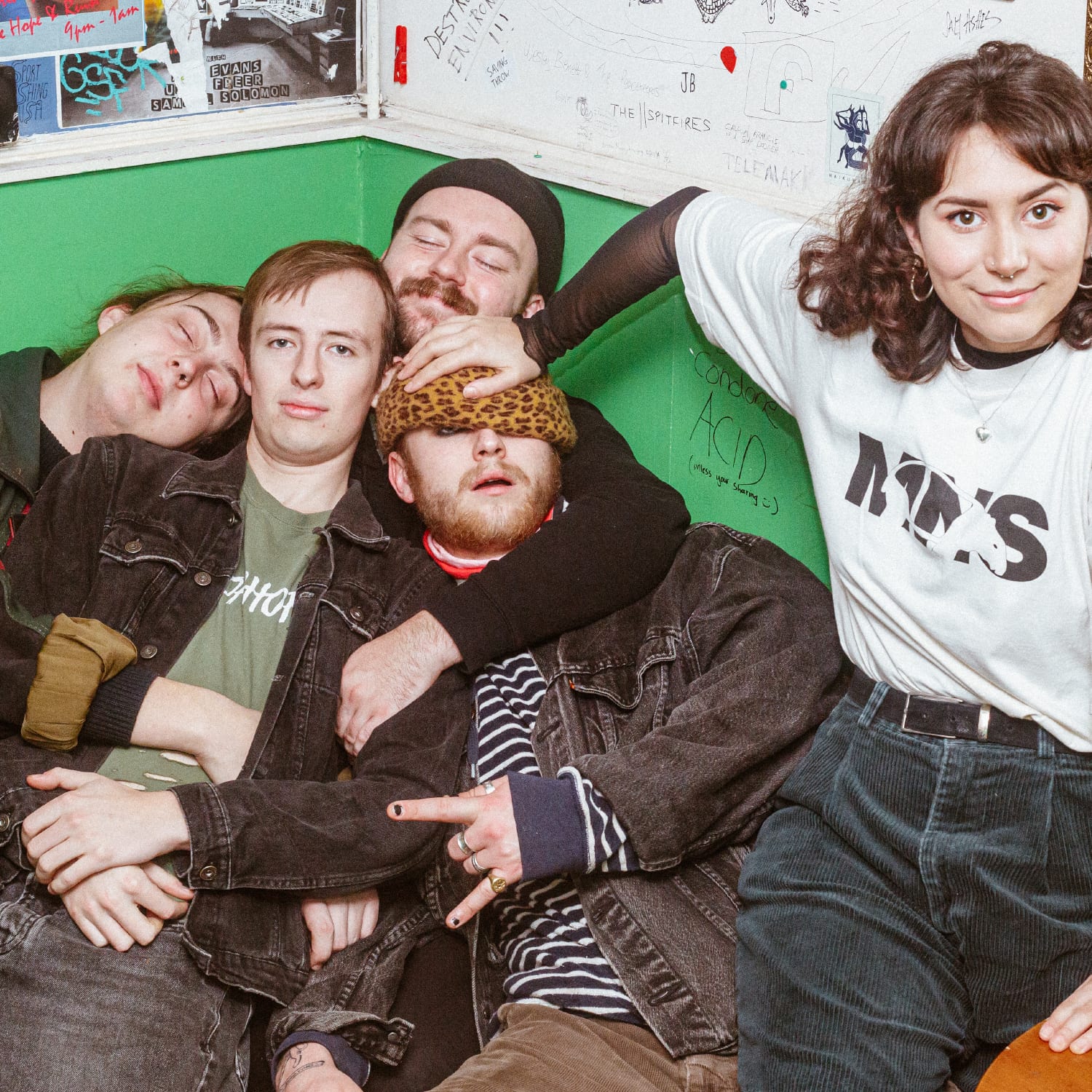 UK based Indie-alternative band Milo Gore have shared the music video for their latest single, ‘Green Eyes’. The music video was premiered by CLASH Magazine. Their self-released single premiered via CLOUT Magazine and has been lifted from their upcoming album – How Do You Cope While Grieving For The Living? which will be released on the 20th of August. ‘Green Eyes’ has a noteworthy team behind it with producer Pete Prokopiw (Mumford & Sons, Florence & The Machine), Mixing Engineer Andy Savours (Sigur Ros, The Horrors, Arctic Monkeys) and Mastering Engineer Guy Davie (Jamie T, The Streets, King Krule). Milo Gore have had airplay, interviews and Live Sessions for BBC Introducing, with BBC Radio Devon and BBC Radio Cornwall. On Youtube, Milo Gore have been featured on College Radio as well as had a Live Session with Routenote. As a result, the band currently sits at over 300 000 plays across streaming platforms.

The band met and formed at Falmouth University in Cornwall, where they are currently all based. Led by songwriter and lead singer Milo,  the five piece collective share an ideology of being stronger together. To each of them, music is “well and truly engrained” in their blood, with the idea of choosing anything else just absurd. The upcoming album is a record of love, loss, drug addiction and Milo’s battle with mental health, and ultimately sends an encouraging message of personal acceptance.

With an amalgamation of genres, including an intriguing mix of Pop, Punk and Alternative Rock,  Milo Gore draws influence from a variety of innovative artists such as Girl in Red, Penelope Isles, The 1975, Bears Den and Idles. In turn, their own sound sits closer to the likes of Sam Fender, The Strokes, The Hunna and Blossoms.

The music video for ‘Green Eyes’ takes the viewer on a journey of two lovers, predominately depicted via dance. With small scenes appearing, portraying important moments such as the first meeting, we are given an idea of the tone of the relationship between the two. Written and directed by Joshua Collins and Ellie Ripley, the video ends on a somewhat bittersweet tone of reminiscence as the man returns to the bar in which they originally met, coming full circle. Performed by Grace Collett and Robi Schein Bogdanov as the main characters, scenes of the band performing appear to break up the narrative – allowing for a breathe to be taken between intense moments.

Speaking of the music video, Milo Gore tells us, “The ‘Green Eyes’ music video is about the rise and fall of Milo’s past relationship. The video depicts the story of how he and his girlfriend first met, and consequently, how they drifted apart. The two should have never ended up together – they both had issues with their mental health, issues that were clearly going unchecked. Perhaps that’s what initially brought them together? However, it was sadly the thing that also tore them apart.

A video about self-discovery, that eventually ends with a smile, as Robi, the actor who plays Milo, ends up in the same place he had initially met his ex-girlfriend. The song, and the video, are both about learning to be content on your own again. Hindsight is a beautiful thing..” 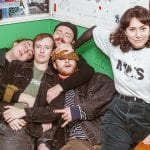