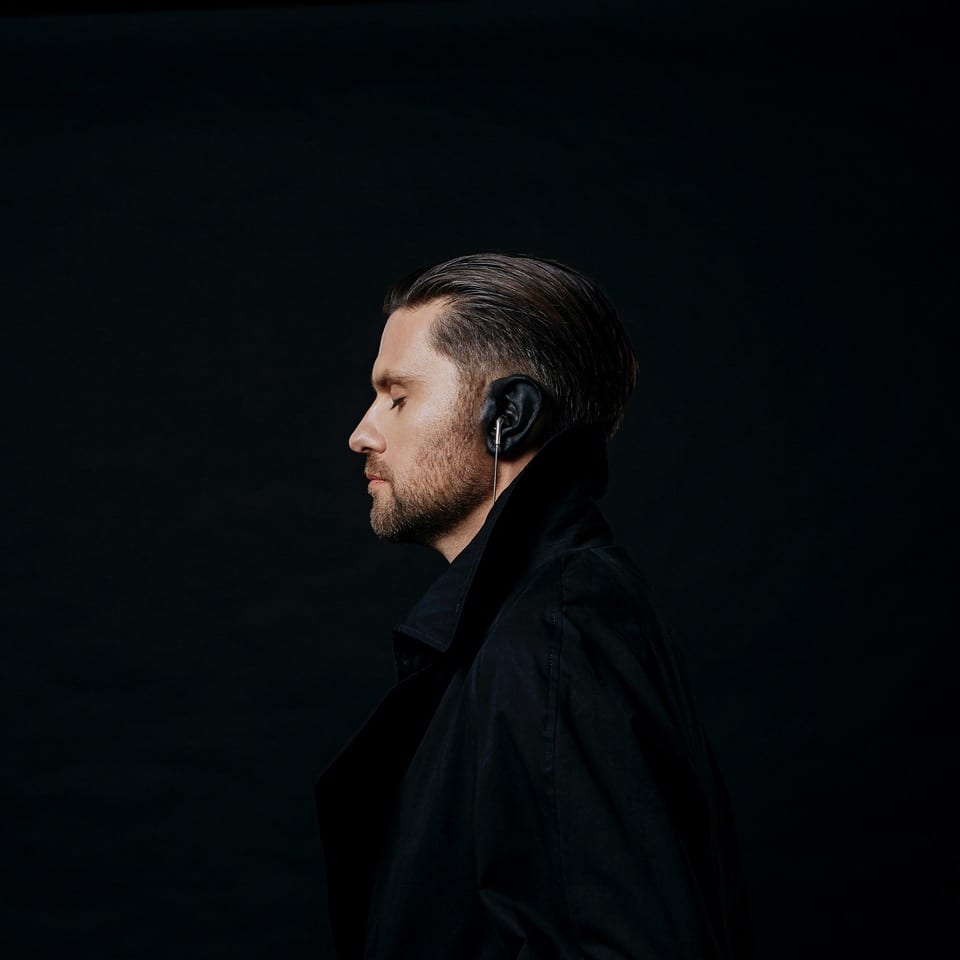 Electronic music visionary Rodriguez Jr. presents his third album BLISSS on the revered Berlin-based label Mobilee, released on both vinyl and digital April 24th. The LP sees his creative imagination run free and results in his most inspired work to date.

Rodriguez Jr. has championed a captivating sound of melodic house and techno that cannot be pigeonholed, his vast experience of electronica making him the world-renowned producer and live performer he is today. In 2017 he released the stunning Baobab album, the follow up to his impressive debut Bittersweet and BLISSS is the next exciting chapter to be unveiled. Inspired by the deep rooted and wide ranging influences of Olivier Mateu including the literary atmospheres of Modiano and monochromatic paintings of Pierre Soulages, BLISSS rewards fans both old and new alike. The album also sees a new pop influenced side of Rodriguez Jr. on two tracks, collaborating with Nouvelle Vague singer Liset Alea, creating beautiful moments of serene disruption.

Born in the South of France, Olivier Mateu rose to prominence as one half of electro act The Youngsters, releasing music on Laurent Garnier’s F-Communications. Rodriguez Jr. reveals a different incarnation of Mateu’s psyche, guided by his forward-thinking vision and diverse influences. His outstanding productions, not confined to one genre, found a natural home on Mobilee. Alongside this, he has also delivered selectively on Systematic Recordings and remixed for Crosstown Rebels, Eli & Fur, Jan Blomqvist, Monolink and Steve Bug. Spending hours locked in his studio every week surrounded by analog gear and vintage synths, he also crafts his exclusive and expressive live performance concept. His performance on the cliffs of Normandy for Cercle demonstrating this unique talent has over two million views on YouTube. Driven by his global support and unrelenting passion, the eight-track masterpiece of BLISSS is set to cement Rodriguez Jr. into the forefront of electronic music. 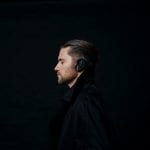