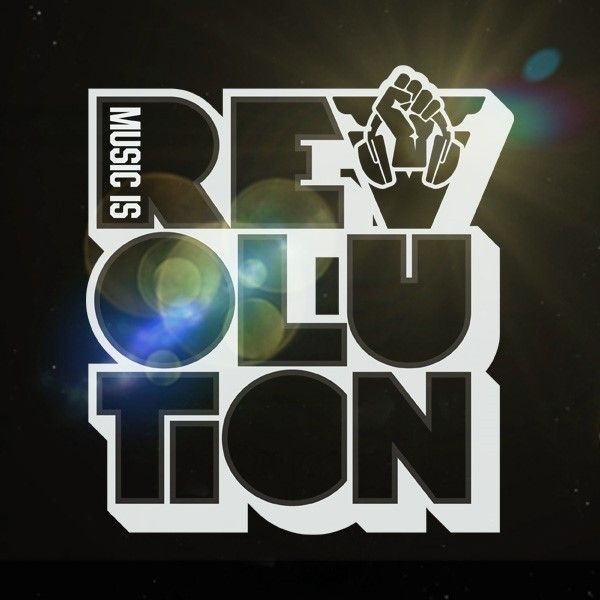 Carl Cox and Safehouse Management can now confirm the second phase of their summer line up for Music is Revolution – The Next Phase, and its taking shape as one of their strongest yet…

Safehouse have also confirmed that for the first time, they’ll be working with Reach Up and Electronique alongside Digital Groove who will all be hosting nights in the El Salon throughout the season. There’s also After Dark with Mr Doris presenting various nights on the Sunset Terrace and hosts of the Premier Etage will include Awaken Ibiza and Clara Da Costa Presents Jacks House (who’s guests across 3 dates will be Francesco Robustelli, Hanfry Martinez & Alex Arnout) – more details on all of this to come.

Stay tuned for more news and additions plus Weeks 9 – 12 – still to be announced.

Full line up so far: