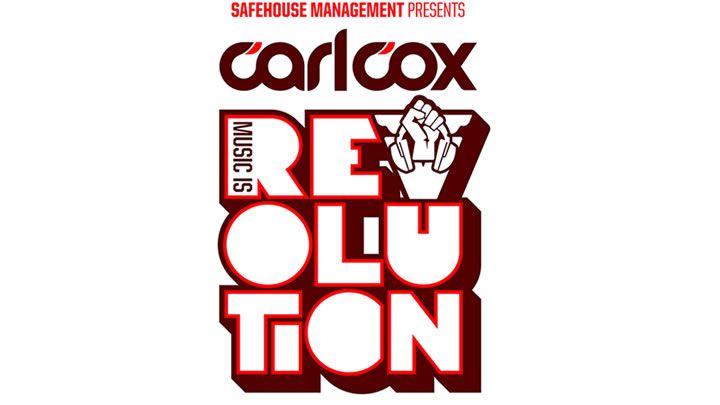 Safehouse Management confirm the final list of DJs set to join Carl for his Final Chapter at Space, kicking off on June 14 for a record 15 weeks.   They are (In alphabetical order):

And just confirmed, Ibiza Sonica & Ibiza Global Radio will be broadcasting from the Sunset Terrace over the summer

Stay tuned for more details on who’s playing when and to get your tickets go to: