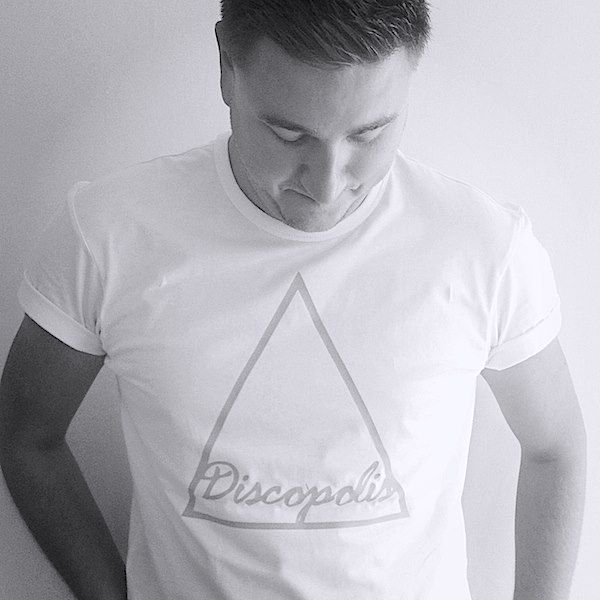 No stranger to the Zulu Records’ ever-impressive release roster, Carl Hanaghan is back for a fourth outing on the imprint, this time with his summer-tinged update of Rhythim Is Rhythim’s classic track ‘Strings Of Life’.  Entering the Beatport House Chart at #71 and with support from the likes of My Digital Enemy, Kryder, Cedric Gervais and Sonny Wharton, we caught up with Carl to find out just what inspired him to re-visit this iconic track and what’s in store for the rest of the year…

Hi Carl, thanks for taking some time out to chat with us – first up, what’s been happening for you in 2014?

2014 has been a great year so far! On the road I’ve had some superb gigs with the highlights being the Gibson Club in Frankfurt, Germany and over in Utrecht at Winkel Van Sinkel in the Netherlands. I’ve had an EP released on Sonny Fodera’s label, Beatdown, as well as the release of ‘You Know How’ on my label Discopolis. My Digital Enemy have signed my rendition of the classic ‘Strings Of Life’ for their label Zulu Records and to top it all off I’m going to be a Dad in August this year so it’s very, very busy at the moment!

You’ve just released your own version of Rhythim Is Rhythim’s classic 1987 track ‘Strings Of Life’ on Zulu – how did this remake come about?

I had been playing the version by Soul Central remixed by Mark Knight and Martijn Ten Velden that was released on Defected in 2005 and then more recently the Supernova remix that they commissioned in 2011; I just felt that it was time for an update as it was becoming evident that it is a record that I will continue to play on and on…

What were your intentions when you set out to bring this classic track to the dance floors of 2014?

I’ve been finding a lot of my sets of late had been varying between Deep House infused with Tribal beats and I wanted to do something with this classic record that worked in both of these worlds.

The support list is pretty impressive – do you think you succeeded?!

Absolutely, I’m over the moon with the feedback on my rendition of Strings Of Life and I have to shout out the guys behind the label, they know how to work a record. It’s great to be featuring in those DJ’s sets all over the world.

This is your fourth release on Zulu now – you’ve enjoyed some great successes with your previous releases so you must enjoy working with the guys at the label?

For sure, my relationship with My Digital Enemy stems over 6 years now, it’s an honour to be signed to the label and I’ll always continue to support them.

Strings Of Life is your first solo release on Zulu – do you find you prefer working on collaborations?

I love working in collaboration as you have someone there to dance along to the track with you. Solo disco dancing is cool, but it’s better when you’re all together enjoying the vibe, you get more of a feeling that a record will work on the dancefloor.

You also run your own label, Discopolis – how do you juggle the production / DJing / label management sides of life?!

The best piece of advice I ever had from a great friend of mine was to use Microsoft Excel! My life is controlled by one spreadsheet! Schedules, diaries, time-lines and accounting, if I didn’t have it then I wouldn’t be able to do these things! I love what I do; it’s a hobby that became a job so looking at spreadsheets all day is certainly no chore!

What’s the big plan for Discopolis this year?

Discopolis has some superb singles forthcoming from the deep and soulful side of House music, including beats from Vienna’s Klaue & Tatze and Manchester’s Fake • Remedy as well as a few cheeky singles from myself! We released our first Miami compilation this year during WMC which was a huge success! I am so happy with how well it was received that I’m looking to piece together an exclusive Ibiza EP shortly!

And how about for you as a DJ / producer?

Loads to look forward to this Summer with three dates confirmed at Es Paradis in Ibiza for the clubbing superbrand Hed Kandi and I’ll also be returning to play at Creamfields on Sunday the 24th August!

Strings Of Life is available now on Beatport:
http://www.beatport.com/release/strings-of-life/1277767