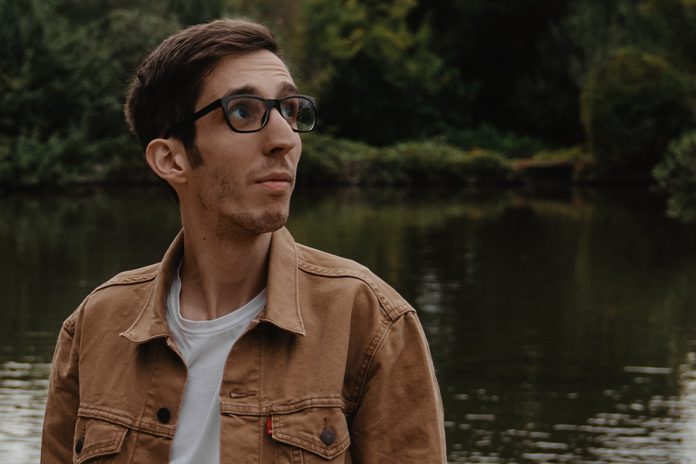 After kicking off 2021 on a high note with recent singles ‘No Romance’ and ‘Mar Nero’, melodic techno talent Carlo Whale returns to the radar with another enchanting offering. Lending his remix capabilities to a brand new original from Jonas Saalbach, Carlo Whale’s ‘Midnight Sky’ remix comes as a part of Saalbach’s new EP on Einmusika.

Released in conjunction with the original, Carlo Whale’s remix of ‘Midnight Sky’ offers the listener a chance to experience Saalbach’s original version in a reimagined light. The track gradually picks up momentum as the soft resonating vocals from Luna Semara shine throughout the track. In true Carlo Whale fashion, the driving progressive melody captivates the listener while still highlighting the production of the original. Incorporating cinematic elements and dark synths, this track was designed with the underground club scene in mind. Adding another impressive remix to his catalogue, Carlo Whale continues to showcase his keen studio aptitude in each subsequent release.

After a monumental year of releases in 2020, Carlo Whale has remained incredibly active since the start of 2021. In just two short months, the rising producer has delivered unparalleled singles on both Einmusika and Oddity which have amassed thousands of streams collectively. The Italian producer’s addictive blend of dance music continues to capture the attention of fans and industry tastemakers across the globe. As he continues to add to his impressive rolodex, Carlo Whale fuses various electronic elements into his unmatched signature style.

ABOUT CARLO WHALE: Blossoming Italian techno talent Carlo Whale has garnered attention from fans and industry professionals alike since his debut on the scene.  The Beatport chart-topping producer’s work has been released on renowned labels such as Oddity, Steyoyoke Recordings, Einmusika, Atlant, and more.  Carlo Whale has become a label-favorite at the Einmusika imprint with several releases over the past few years including his highly-successful 2020 EP, ‘The Future Is Now’, which has amassed over 200,000 streams across platforms since the release. Additionally, his recent ‘Melancholia’ EP quickly generated well over 160,000 combined streams and dominated Beatport’s Melodic House and Techno charts. His solid creative vision continues to be supported by the likes of industry titans such as CamelPhat, Joris Voorn, Kölsch, Marino Canal, and RÜFÜS DU SOL. With a seamless blend of melodic techno and slew of intriguing releases coming down the line, Carlo Whale continues to captivate the attention of global audiences as he expands his fanbase. 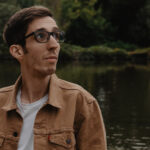