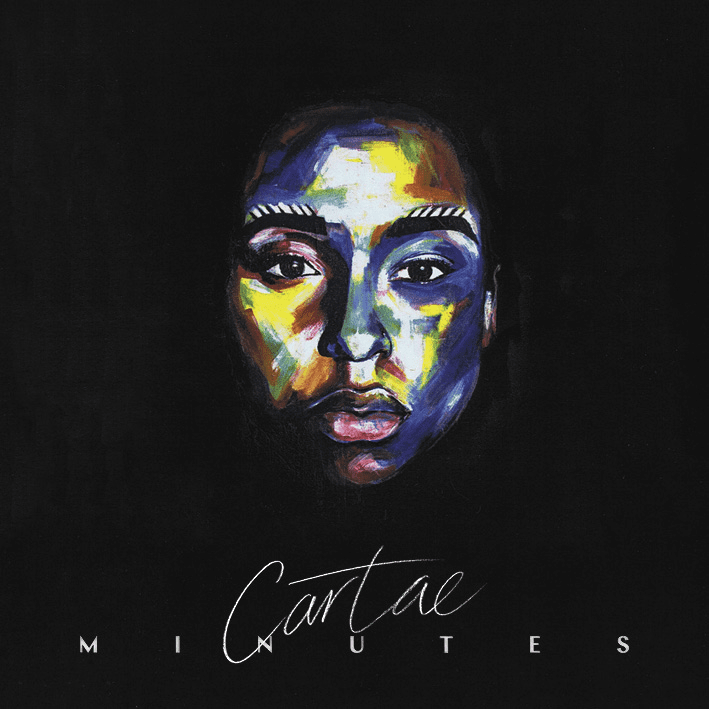 Praised for her emotive sounds and sensational vocals, Cartae has released her debut EP‘Minutes’, a captivating project which reflects her enchanting, unparalleled style.

First making her mark as part of Mini Kingz alongside BenjiFlow, Ragz Originale and Oscar #Worldpeace, Cartae has stepped into the solo world and created an impressive piece of work with ‘Minutes’. A soulful fusion of R&B, pop and alternative sounds, Cartae elegantly flows into each track on the project. Executively produced by Ragz Originale, some tracks were also co-produced by Cartae herself, showcasing a strong sense of identity with sultry, hypnotic vocals throughout.

The six-track project examines love from all angles, from the insecurities to the bliss that come with it. Opening track ‘Want to Know’ sees Cartae display her vulnerable side as she questions how her love interest feels about her. Meanwhile, she confesses her love in ‘I Need You’ alongside BenjiFlow, the only guest feature on the project. With ‘Baby’, Cartae beautifully croons in a blend of French and English. Finally, ‘You Care’ rounds off the EP, alluding to the heartbreak that often follows a lost love.

The  singer/songwriter has been creating a buzz around herself with support from Hunger, Clash, Fader and The Line Of Best Fit. Cartae has also received radio support from Reprezent FM andJulie Adenuga on Beats 1.

With ‘Minutes’ finally released, Cartae will undoubtedly cement her position in the scene as a dynamic talent to pay attention to.