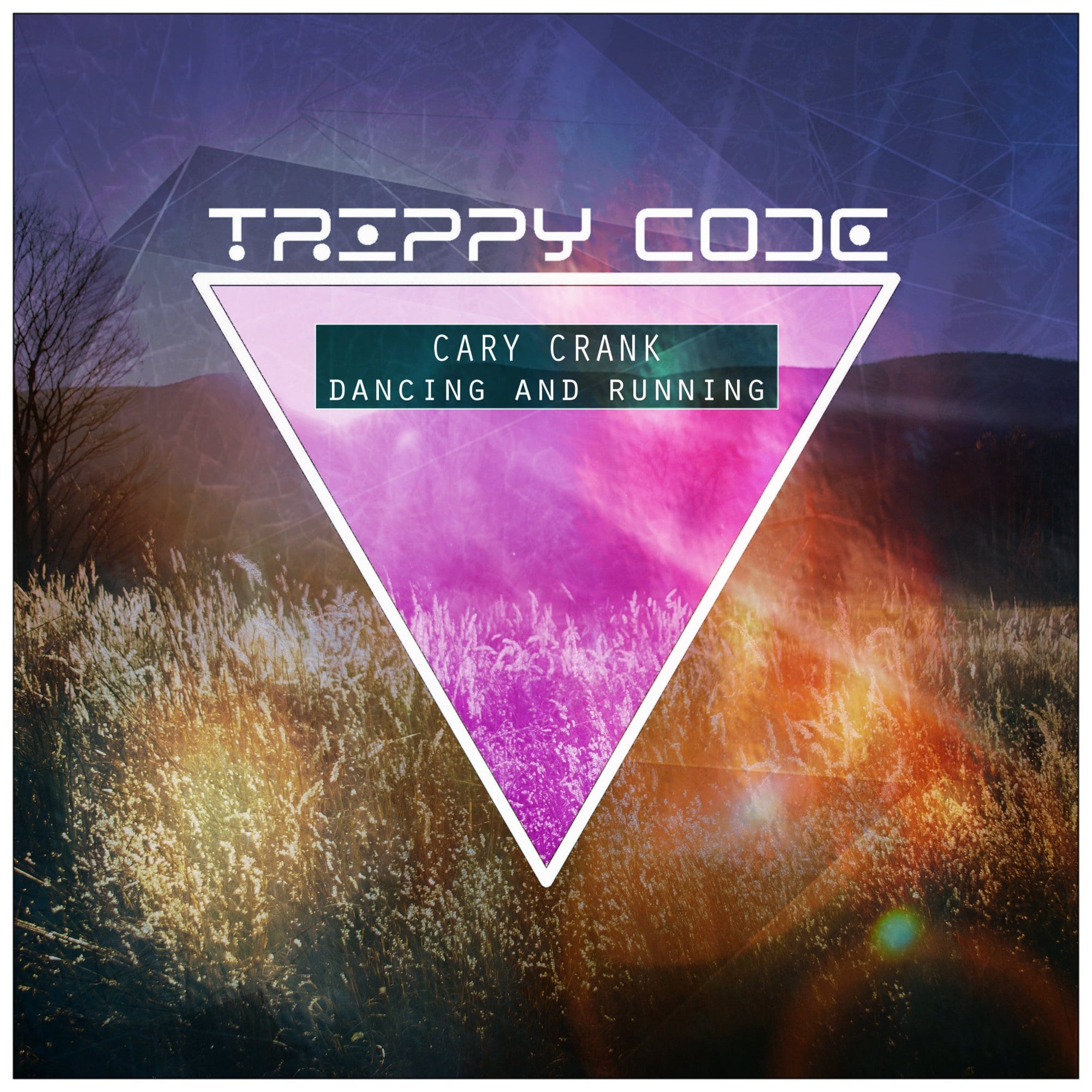 Music expresses what can not be said, and what it is impossible to keep silent about.

This quotation from the french writer Victor Hugo expresses what has always driven Cary Crank: to nd a language that is multi-layered enough to express that which moves him.

Cary knew early on that his language was music. Growing up in Frankfurt, he witnessed the birth of techno live, and thoroughly immersed himself into the sounds.

An enthusiast of other genres as well, he played the guitar in rock bands, and produced electro pop for various projects.

He built his own studio, which he transforms and reinvents time and time again.

Since turning to Melodic Techno, he released his rst tracks, ‘Deluge’ and ‘Avalanche’, at the end of 2018, on his own label Sun Explosion Records.

In 2019, he released more tracks on 7th Cloud, and the EP ‘Endless Tunnel’ on Trippy Code Records.

Most recent is the EP “Dancing and Running”, which stormed the Beatport Release Charts and climbed to second place.

Cary is currently working on a new EP, as well as a live set.