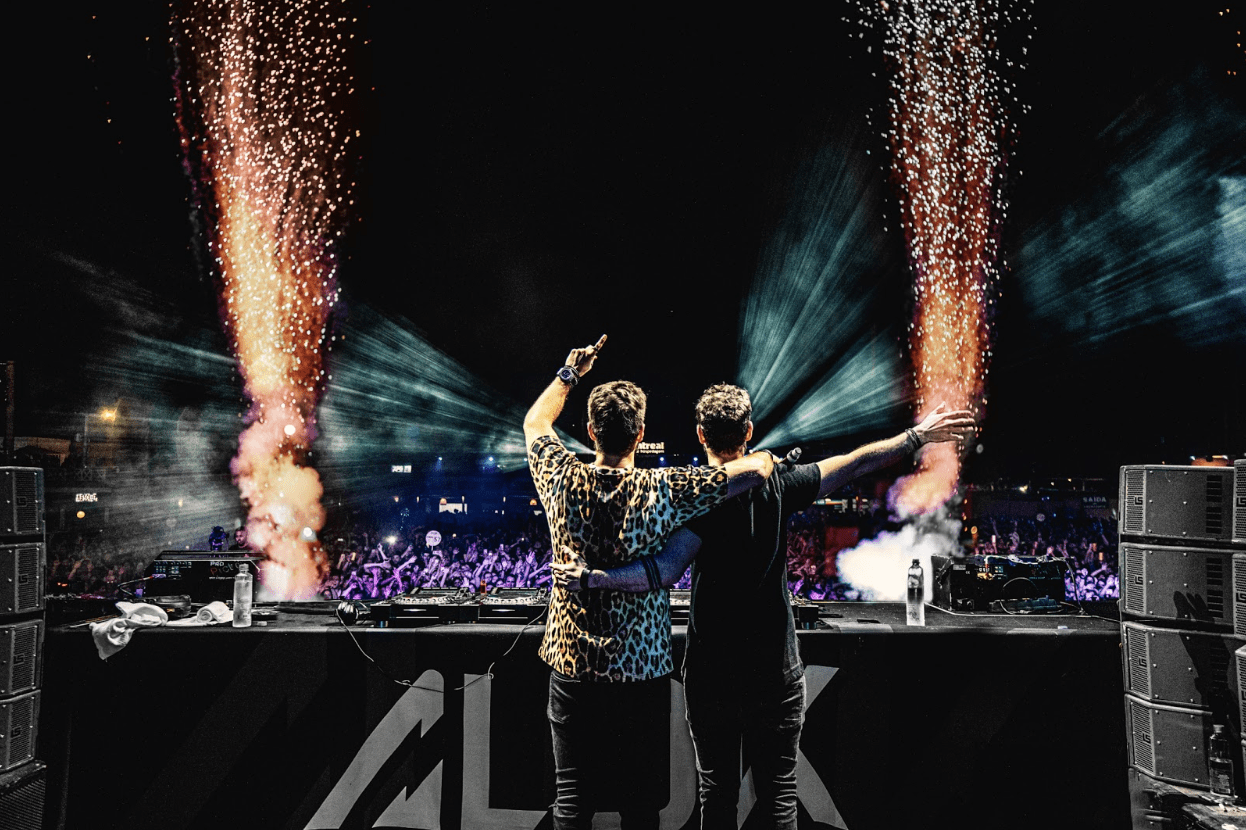 Brazilian superstars and twin brothers Alok and Bhaskar have joined forces on new single ‘Killed By The City’, out now on Alok’s CONTROVERSIA imprint.

A powerful electronic-pop track, ‘Killed By The City’ combines melancholic vocals and emotive lyrics with anthemic drops and rousing orchestral elements. The single marks the Petrillo brothers’ first collaboration in three years following their 2016 hit ‘Fuego’, which has amassed over 100 million streams on Spotify alone.

“Killed By The City is a song that translates the union of the moments that Alok and I are experiencing.” Bhaskar explains. “It’s a more underground song, but it’s strong and also flirts with the mainstream. Alok and I always send ideas to each other about what we’re working on, and this song inspired us to do another collab together and we couldn’t be more than happy with the result!”

Speaking about the collaboration, Alok elaborates: “Being together with Bhaskar again in this collab makes me very happy. As you know, our passion for music started together a long time ago when we were kids. Living this feeling of nostalgia makes me believe that this passion is what motivated us to get the ball rolling and has taken us to some amazing places. Having the opportunity to expand our music to all corners of the world is priceless. I am so grateful for what the universe is giving us.”

Born to renowned DJs Swarup and Ekanta—pioneers of the psytrance movement in Brazil—music is a family affair for Alok and Bhaskar. At just 10 years old, the brothers started creating music together, learning production tips from their parents and attending studio rehearsals of their father’s band, where they played the drums, keyboard, and guitar.

Finishing last year at #13 on the DJ Mag Top 100 list, 2019 has already proven to be Alok’s busiest and most successful year yet. This summer saw a string of releases for the powerhouse DJ, including an official remix of the Pink Floyd classic ‘The Wall’ and his remake of ‘Tell Me Why’, the Supermode track of the same name that samples Bronski Beat’s iconic 80s hit.

On the gig front, Alok is currently in the midst of a mammoth tour of the Americas. Fresh off  headlining Rock in Rio on 27th September alongside Drake, Ellie Goulding, Bebe Rexha, and more, he’s slated to play upwards of twenty dates in his native Brazil and two in the US before the end of the year.

Multi-faceted artist Bhaskar has shown in recent years why he plays a key role in the evolution of electronic dance music in Brazil. His single ‘Feeling So High’ in collaboration with Sevenn became the official theme song for Tomorrowland Brasil, and this year marked his debut performance at Lollapalooza Brasil. Having worked with a diverse roster of artists including James Blake, Lost Frequencies, and Anitta, Bhaskar’s technique as a producer spans across various genres.

Reigniting a powerful fraternal connection, the stunning ‘Killed By The City’ brings together Brazil’s most prominent forces for a song with massive global appeal. 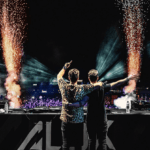