Casey Spillman – Adore and Endure Each Other EP 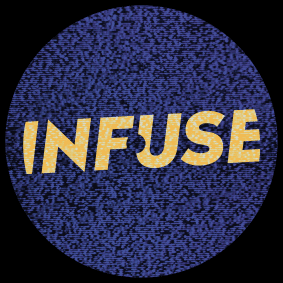 Casey Spillman – Adore and Endure Each Other EP

A rising DJ and producer within the UK’s bubbling scene, London’s Casey Spillman is most certainly an artist to take note of for 2019. Taking influences from UK dubstep and garage through to film scores and beyond, his slick blend of bumping house music has seen him take to key institutions across the country including fabric, Village Underground, and Distrikt in recent months, whilst also joining the FUSE crew at Studio 338 late last year as part of their ten year ‘Decade Of Rave’ celebrations. Following releases on Daydream, Sukhumvit and Blind Vision to name just a few, he now makes his debut appearance Infuse, offering up three lively productions in the form of his ‘Adore and Edure Each Other’ EP with FUSE head Enzo Siragusa turning in a slick interpretation of the lead cut to complete the package.

Casey Spillman ‘Adore and Esure Each Other’ EP is out on Infuse on 26th July 2019.