Casmalia Drops Mesmerizing New Single ‘Is It A Dream’ 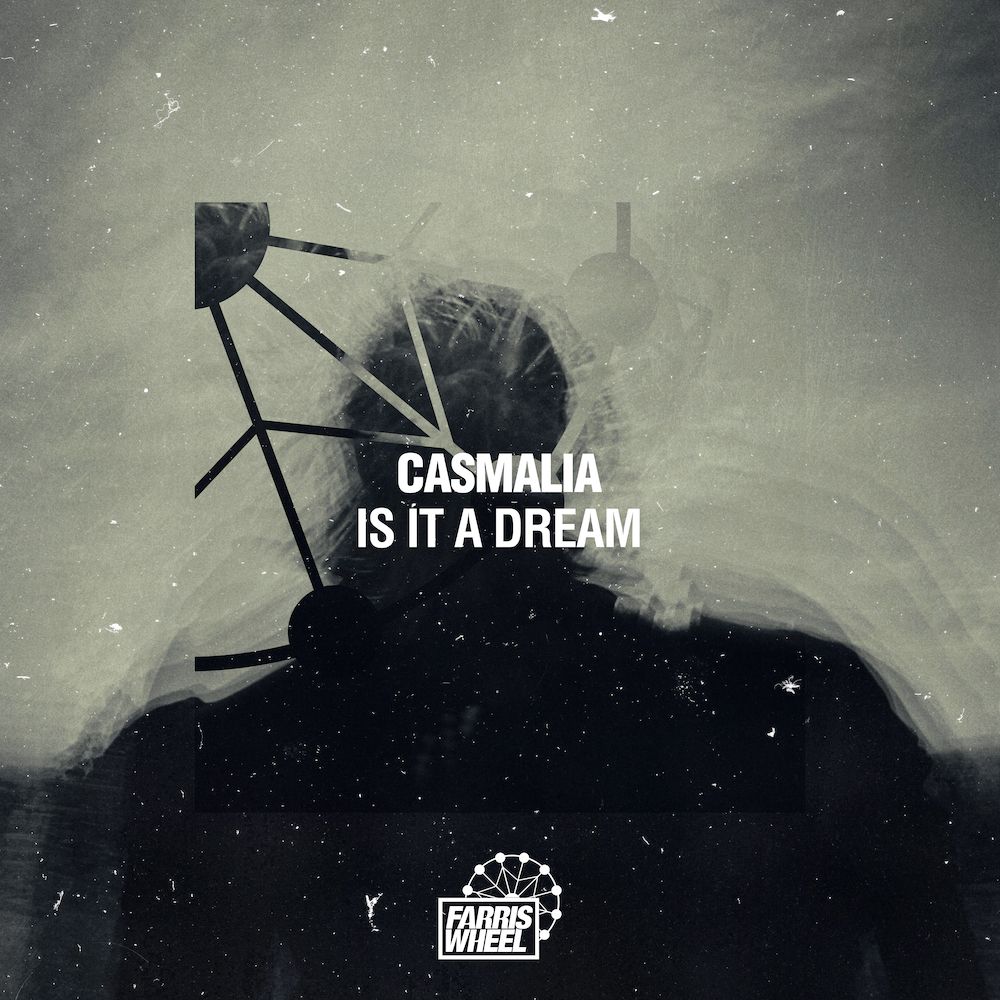 Casmalia Drops Mesmerizing New Single ‘Is It A Dream’

Rising San Diego-based talent Casmalia makes her glorious return to the release radar with her new single, ‘Is It a Dream’. Heavily influenced by disco, Detroit-style techno and 90’s hip hop, Casmalia’s infectious sound design can be described as bass-heavy, touching both ends of the spectrum ranging from minimal to melodic. The latest to come from the multi-faceted talent follows directly on the heels of her October-released collaborative hit ‘Escape From You’ with Sean Lafayette, which found a home on IN/ROTATION. ‘Is It a Dream’ is out now via Farris Wheel Recordings.

Kicking off with a propelling bassline, detailed percussive components and pitched down glitch-like elements, ‘Is It a Dream’ captures the listeners attention from the start. An alluring vocal cut can be heard throughout the entirety of the track, transporting listeners to a hazy soundscape, filled with mystery and intrigue. A rising tension is slowly built, keeping listeners on the edge of their seat waiting for the next production element before unleashing a cohesive drop that features intoxicating synth-work and ebbs with clean control. Further solidifying herself as a force to be reckoned within the prospering tech-house space, ‘Is It a Dream’ serves as a premier example of Casamlia’s unique production style, setting herself apart from any other artist in the musical space

Marking another milestone in her continuous stream of recent releases, ‘Is It a Dream’  brings fans further into Casmalia’s creative vision and musical prowess. Casmalia’s production technique knows no boundaries as she prepares to drop a slew of sonically diverse productions for the remainder of 2022 and into 2023. As she continues to forge her own  path in her musical journey, Casmalia gives fans another glimpse of what she has in store for the year ahead, leaving them eagerly waiting for more sonic magic from the blossoming talent. 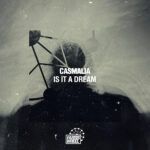