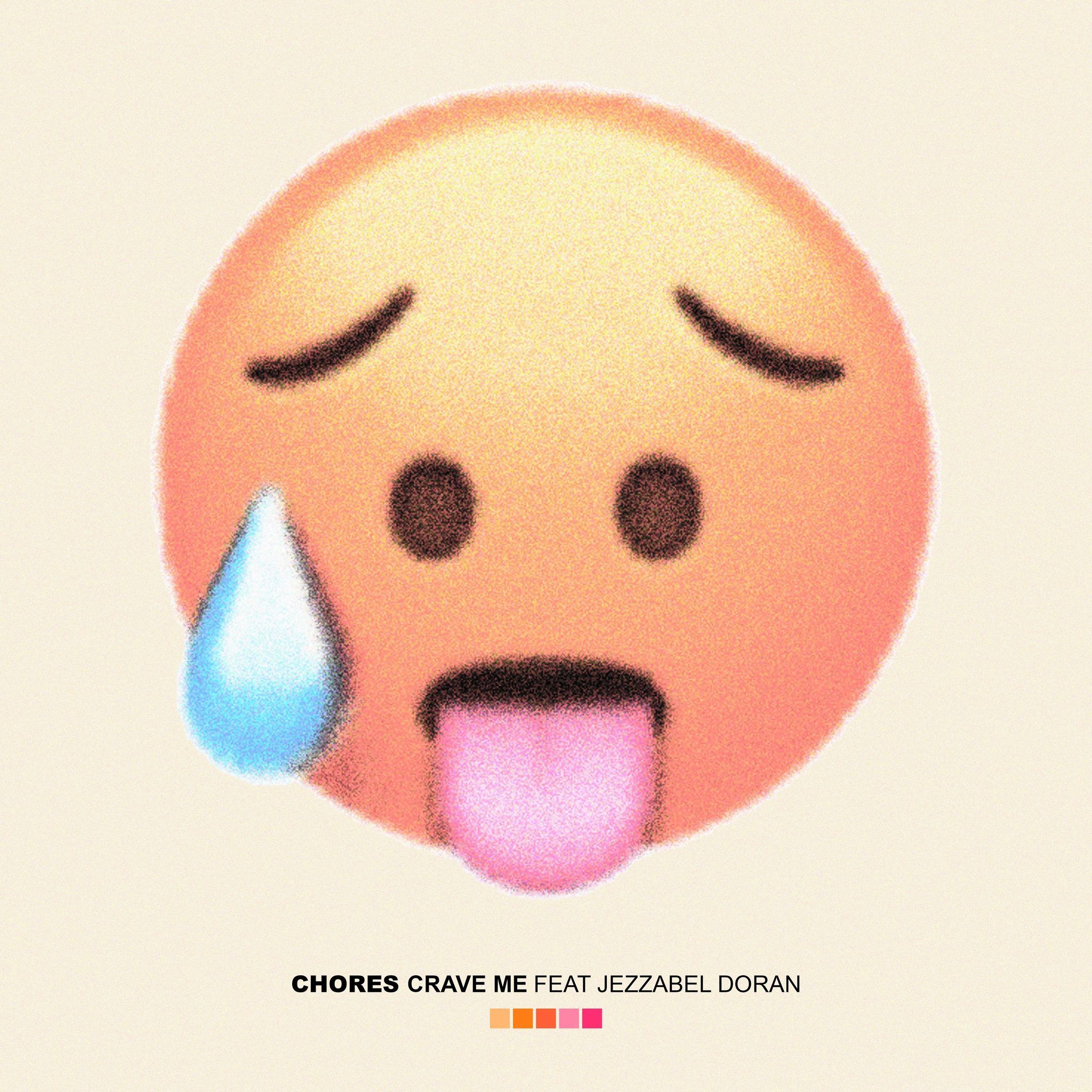 Chores is a dance-pop project from Australian production duo Thommy Simmons & Sam Saunders which has a sound that can be likened to a mix between Flight Facilities, SG Lewis & Hayden James.

They have a new single for us all this week called ‘Crave Me’ which has them teaming up with Sydney songstress Jezzabell Doran (known for her work on ‘Sleepless’ by Flume) for her golden vocal sounds, and it’s also the opening track off their debut album which is scheduled for release next week!

“We reached out to Jezabel who rose to fame off the back of her feature vocal on the Flume classic Sleepless. We exchanged a few ideas and then she sent across Crave Me. Automatically we loved the sultry, laid-back vibe and she has an amazing voice.

We didn’t want to go too club heavy or anything too extreme and the rest is history. This song is a sun-soaked summer anthem. The whole track has 80s throwbacks which sounds nostalgic yet sits nicely alongside modern classics such as Flight Facilities and Ocean Drive by Duke Dumont. It’s as much dance pop, as it is hotel rooftop cocktail banger!

This song is the lead single and opening track on our upcoming debut album, so it really means a lot to us.” ~ Chroes

Jezzabell Doran adds; “I wrote crave me around the concept of living in the nostalgia of a past love. I suppose one that haunts you in the sense that nothing and nobody can live up to it. Its easy in retrospect become trapped in the way a memory of someone made you feel and forget the reasons why you arnt with them anymore.” 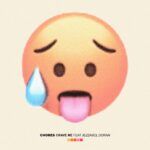