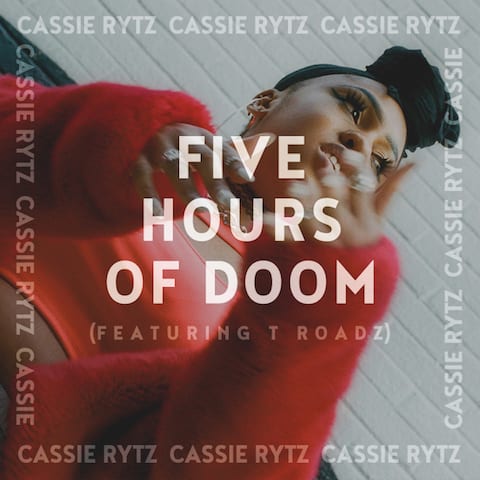 ‘5 Hours Of Doom’ follows the release of previous single ‘Shell’ released in May which saw support from notable titles like Clash, GRM Daily, TRENCH, GUAP and Gal-dem. The new single comes ahead of her debut mixtape ‘Starts Here’ set for release on August 30th.

Starting out with freestyles on Instagram, it wasn’t long before Cassie attracted the attention of noteworthy London community radio stations Reprezent and Rinse FM. BBC 1Xtra sessions with the legendary Sir Spyro soon followed, as did speaking in the House of Parliament on the topic pertaining to youth violence and social housing in marginalised communities.

Cassie Rytz recently appeared in the BBC3 documentary series ‘Galdem Sugar’ which chronicled the challenges that women of Grime face in the industry. Intending to “shed light on the underrepresented female voices in the male-dominated music industry”.

Continuing her ascent, she also recently made her festival debut at The Splash! Festival in Germany performing alongside the likes of Skepta, Gunna and Yxng Bane. 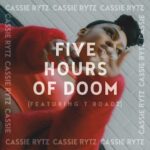