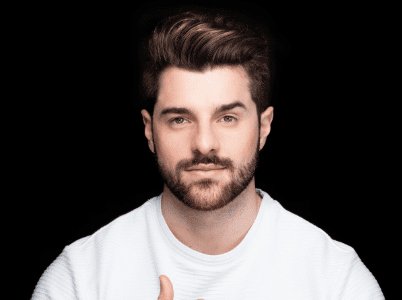 Acclaimed artists Alok and Felix Jaehn have released the remix package for their international smash hit ‘All The Lies’, out on Friday July 19th via Spinnin’ Records.

A four-track release, Austrian DJ and producer Toby Romeo kicks off proceedings with his radio edit and extended mix. Both versions maintain the infectious vocals of British pop-rock band The Vamps, while ramping up the danceability of the original. Bobby Flava then steps up and adds a funky kick drum into the mix, increasing the tempo even further in the process, before Adam Trigger closes things out with a deep edit underpinned by the waviest of breakdowns. Something of a viral hit, the original has clocked up a massive 42 million Spotify streams since its March release and is close to going three times platinum in Brazil.

Crafting his unique sound for over 15 years, Alok continues to champion Brazilian bass at parties across the globe, becoming one of the most successful artists in dance music in the process. Officially the most listened to Brazilian artist worldwide, he recently reached the 1 billion streams mark on Spotify, further establishing himself as an artist with true global appeal.

Already halfway through the year, 2019 has already proven to be the revered producer’s most prolific year yet. Beginning the year at #13 on the DJ Mag Top 100 list, Alok has teamed up with a number of instantly recognisable artists, including Steve Aoki on explosive track ‘Do It Again’ and Australian innovator Timmy Trumpet on ‘Metaphor’.

Meanwhile ‘Hear Me Now’, the track that first saw Alok gain global traction, is still the most played song from a Brazilian artist on Spotify with almost 400 million streams, ‘This is Alok’ is the biggest playlist on Spotify worldwide from a DJ artist and he is set to become the first ever Brazilian to play at three different stages at this year’s Tomorrowland.

With similar levels of global appeal, German superstar producer Felix Jaehn is best known for his global smash and remix of ‘Cheerleader’, which reached #1 in more than 55 countries. His most recent track ‘So Close’ is also certified gold in Australia, while Jaehn has now reached over 2 billion streams on Spotify across his discography.

A varied selection of edits, the ‘All The Lies’ Remix EP sees one of 2019’s biggest hits repurposed with the dancefloor in mind. 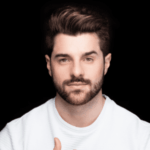