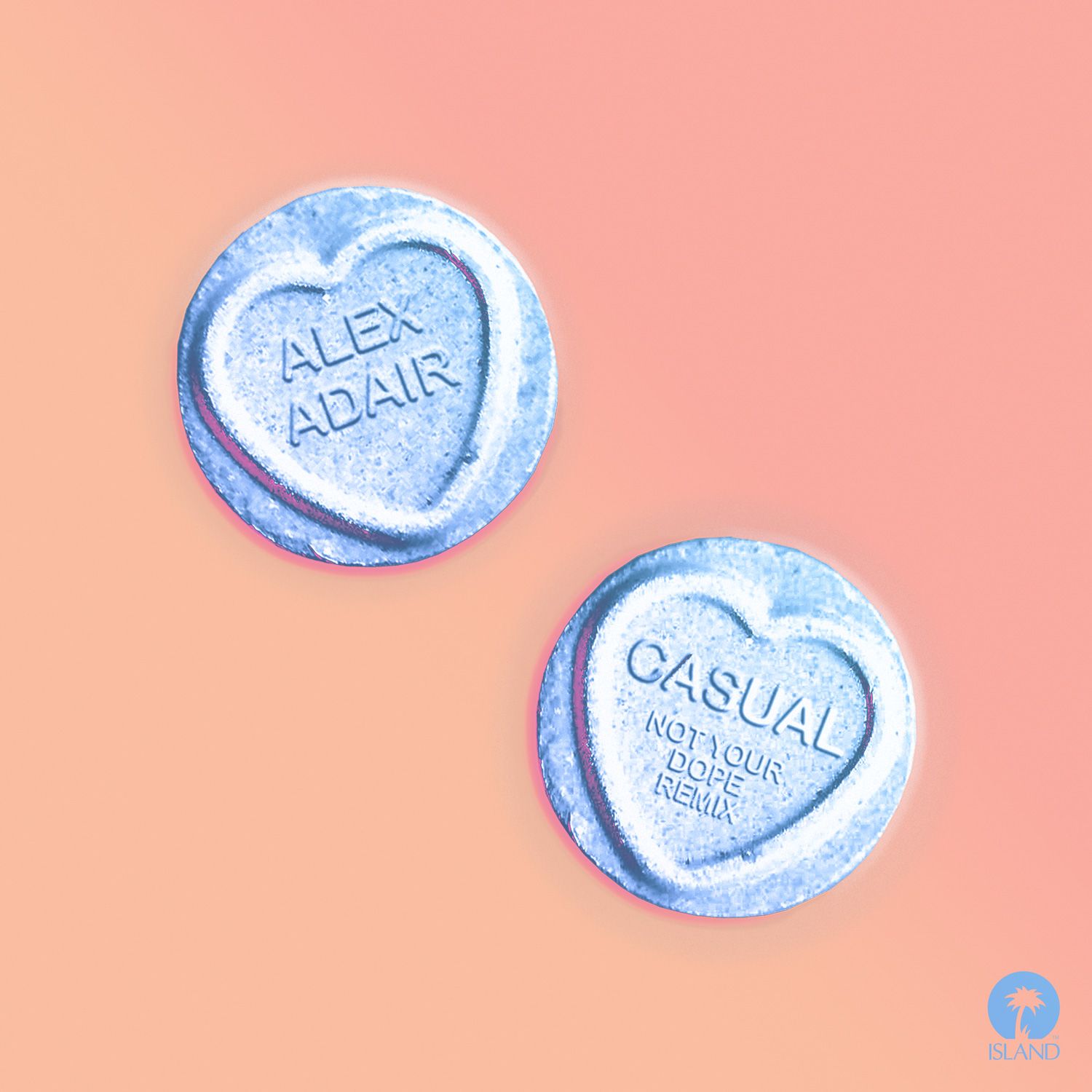 Last month we saw London-based record producer Alex Adair drop his sparkling summer single Casual. Known by many for his huge contribution to the global dance scene with single Make Me Feel Better, it is only natural that the catchy dance-crossover track has been making waves; clocking up over 1 million plays on Spotify. Following a string of equally impressive remixes, it is now the turn of German-based producer Not Your Dope to shake things up, unleashing a fresh trap-influenced twist on Casual.

2017 is shaping up to be a milestone year for Not Your Dope, with a fistful of releases and collaborations already under his belt. To date, the young producer has remixed industry heavyweights The Chainsmokers, and has picked up support from the likes of EDM Sauce and We Rave You, as well as reaching #1 on the EDM.com chart. Hot from the heels of an impressive few months, the young producer is quickly making a name for himself, and this remix comes as no exception.

Lacing his musical DNA into Adair’s sun-kissed anthem, Not Your Dope’s take on Casual exudes charisma and subtlety in equal measure. Keeping much of the original intact, the producer gives the track a sturdier backbone with a bigger bassline, demonstrating his impeccable production skills from the onset. Cleverly weaving in his trademark trap influences, Not Your Dope delivers expertly crafted melodic horns underpinned by energy-laden drum patterns.

Not Your Dope’s remix of Casual is out now via Island Records.