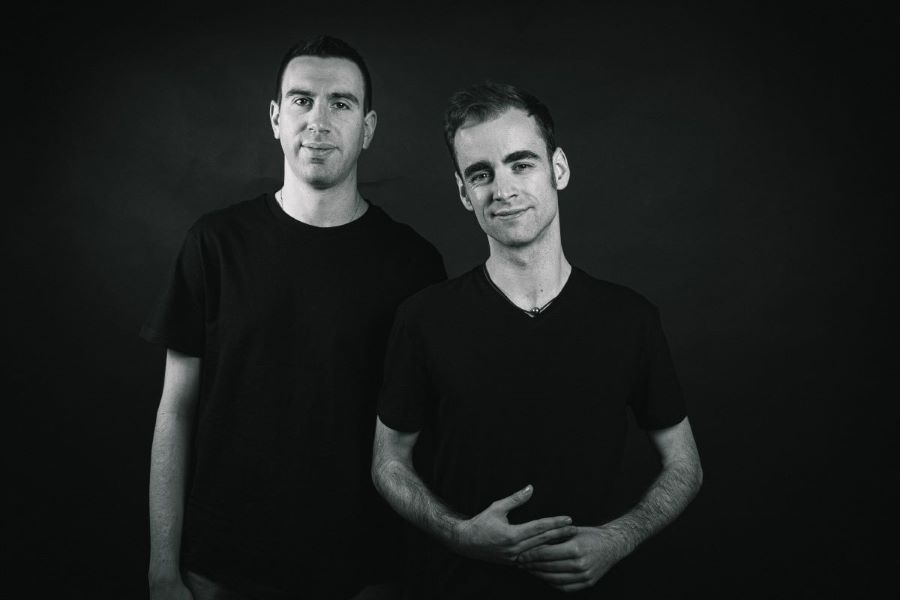 PINEO & LOEB team up with NY-based hip-hop artist FUEG and UK saxophonist Ellie Sax for their newest release, “Good Vibe Feeling,” a genre-bending track that is sure to be the star of any night out. With an infectious sax top-line, smooth hip-hop vocals, and a groovy instrumental, these talented artists bring the elements that create a literal good vibe no matter the occasion. Sampling Canadian disco artist Estiban, PINEO & LOEB reach into the past to find the future which creates appeal for a wide variety of listeners, setting the stage for “Good Vibe Feeling” to become this fall’s party time anthem. If there were any doubt as to its danceability, check out the video of 70-year-old dancing queen Andrea Bolley, aka the 6Mom jamming to the track in the streets of LA. The track perfectly represents the sound of PINEO & LOEB‘s earlier releases, which got support from BBC Radio 1, and Virgin Radio and led them to remixing for the likes of Grouplove and Olivia O’Brien.

If it weren’t for a schedule mix-up, Canadian duo PINEO & LOEB might never have joined forces. The two artists were booked for the same show, but both were left to play with only 1 time slot available. Instead of duking it out for the single slot, they decided to do a back-to-back set and haven’t looked back since. Some of their most popular original releases include “Daydreaming,” “Circles,” and “Body Right.” Hip hop extraordinaire FUEG makes up one-half of the duo 4AM and has been diligently honing his craft since 2015. His most recent release “The Vibe” with Fresh Mode via Sony Music has clocked over 5M streams on Spotify to date. On the other hand we have Hed Kandi artist and Nikki Beach resident Ellie Sax, who has been captivating clubs and festivals around the world with her saxophone performances. Her 2020 hit single “Scatman” which samples the 1995 dance hit of the same name, has amassed over 7M streams and she has played alongside and worked with artists such as Artful Dodger, Stonebridge, Karen Harding, and more. 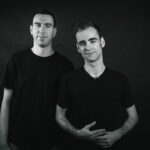