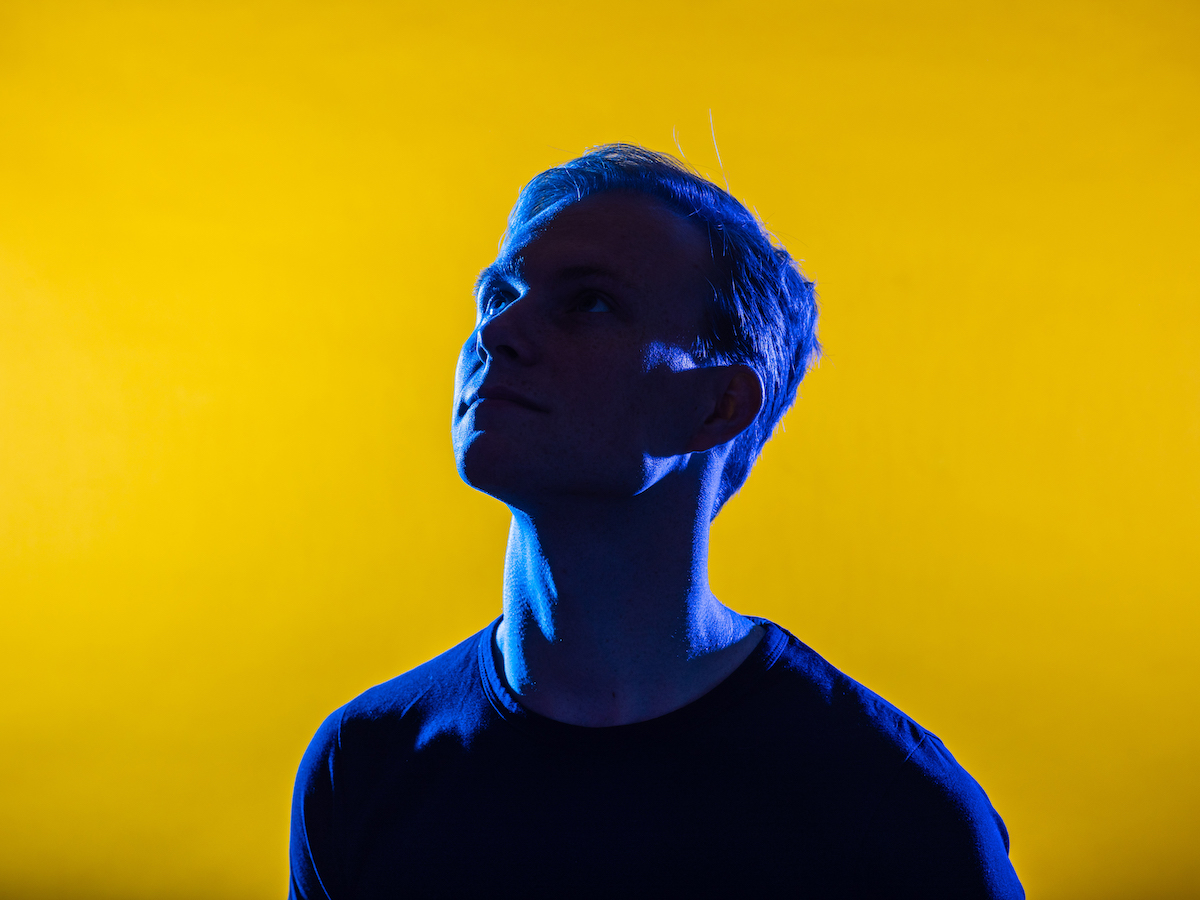 Dutch maestro Tim van Werd returns for his next stunning release on Protocol Recordings with the three-track “Icarus” EP. Inspired by the story Of Icarus and Daedalus, the new EP perfectly showcases van Werd‘s signature deep, dreamy and progressive style, beginning with the cinematic first notes and soulful vocals of the title track, which is an emotive gem that’s sure to get you in your feels. “Come Back To Me” continues the mythological narrative and sonic progression with ethereal melodies and heartfelt lyrics, while “Across The Sky” makes for a dramatic instrumental closing to the project. “Icarus” EP follows van Werd‘s recent releases “On Your Side” with Crime Zcene, featuring Dan Soleil, “Ocean Deep” with Thomas Newson, as well as “Who Are You” EP, which was highlighted by Tim‘s stunning performance from Dutch windmill Molen de Hoop in Gorinchem. 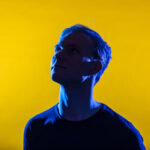