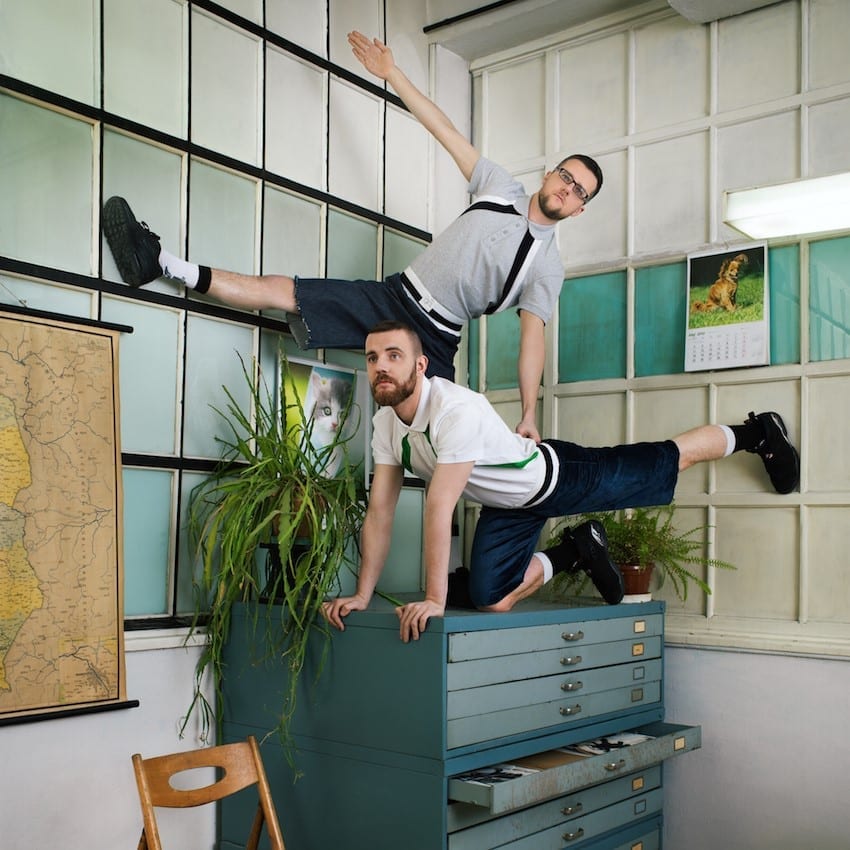 Fresh off the back of releasing a highly acclaimed third studio album, Basic Colour Theory, on their own Pets Recordings, it’s been business as usual for Catz ’N Dogz this year – touring and performing in over 40 different countries. Now the dynamic producers are headed to Australia for a whirlwind tour of four stops around the country in early February 2016.

Basic Colour Theory adds to the list of remarkable accolades the dynamic duo already have under their belt, including their previous two LPs and an Essential Mix. Plus remixing the likes of Basement Jaxx, John Digweed, Kings of Leon and Friendly Fires over the years along with releases on respected labels such as Dirtybird, Get Physical, Jackathon Jams and Sony – the European heavyweights are long established as forward thinking artists.

Speaking on their album, “We did a lot of research, preparation, reading, watching documentaries about the music scene, people and looking for inspirations everywhere. We were talking a lot about people who inspire us, art, creative process, philosophy and meaning of work and music in our life."