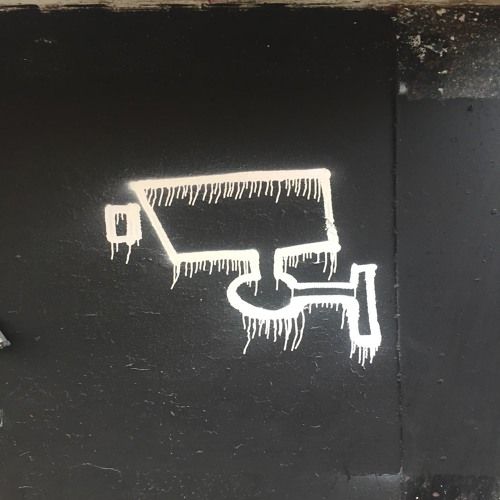 What started out as the rap, grime and dubstep club night ran by Mike Skinner and Murkage Dave little over a year ago, Tonga has developed into a beast of its own. Now boasting a quarterly residency in Berlin, a presence in Glasgow, as well of course as the regular parties in London (they made their debut at the world famous Fabric on Friday night), Tonga has a monthly show on Spotify and a string of releases to the collective's name.

Today they are excited to present the new single 'CCTV', premiering via a Mike Skinner directed video on Noisey. This is the first single to be released since 2015's 'Tonga Balloon Gang' EP, which featured guest vocals from Big Narstie and Boy Better Know MC Jammer.

Working with Birmingham's most notable and promising young talent; Jaykae and Mayhem NODB, 'CCTV' is in some ways a nod to Mike's home town. Another feature comes courtesy of afrobeat main man and firm fixture of Tonga Balloon Gang, Mista Silva.

The crew have also enlisted the design skills of Ryan Hawaii, the musician/designer who has gained well deserved recognition for his SKEPTA commissions and who can count Virgil Abloh amongst his fans, for custom made CCTV masks (see below, modelled by Skepta's go-to producer Ragz Originale). The masks are being given out at the Tonga club nights, with Friday's Fabric crowd becoming the first to join the movement.