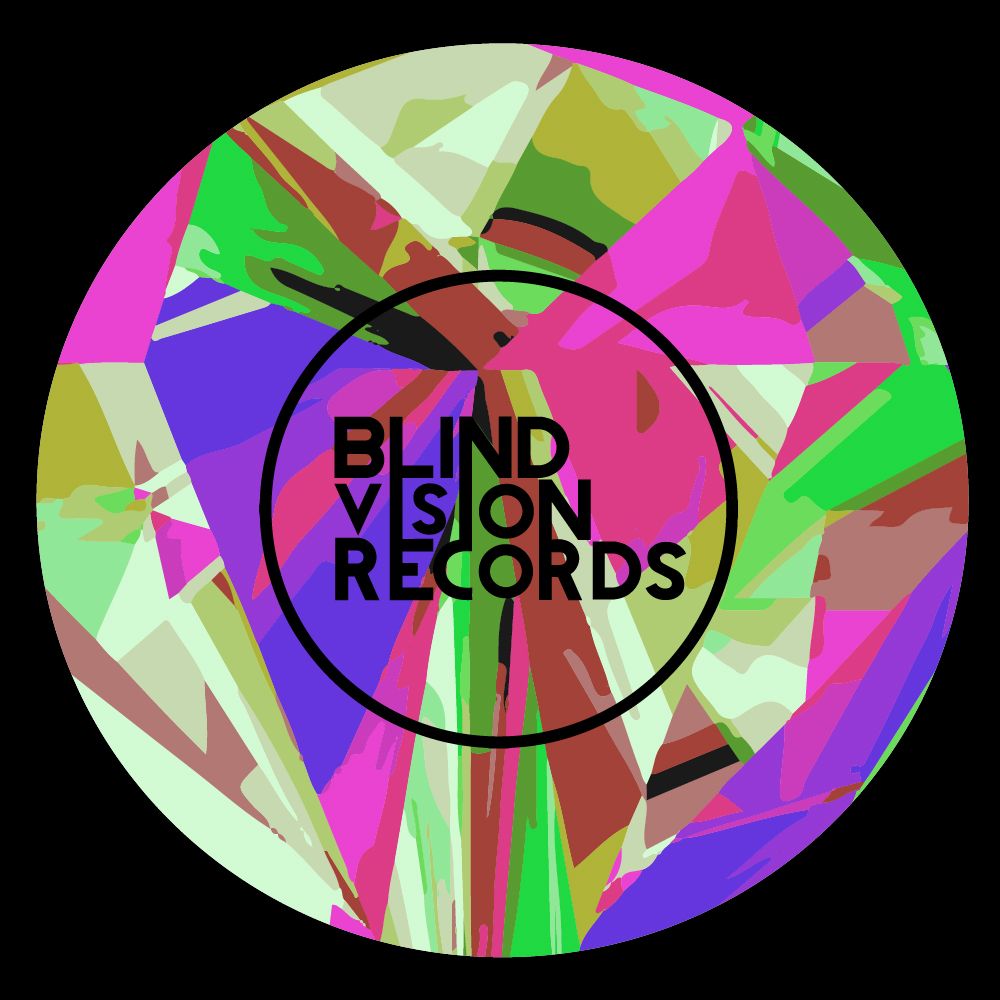 Katal may be a newcomer but his accolades are continually impressive having released on the likes of Oblack, Isgud, Downhill Music and Roush. His next outing sees him arrive on Blind Vision Records for the imprint’s second release following on from an exceptional debut from Juliche Hernandez.

Soft synths, intricate percussion and a lively bassline combine to form a low-slung groove in ‘Diamond’ before TIJN, who’s released on Isgud, Overall Music, Decay and his own imprint In Haus Wax, then remolds the track by stripping it back and emphasizing ebbing pads and a composite rhythm. ‘Room 201’ is a mesmerizing affair featuring distorted samples, crunchy rimshots and deep chords before ‘Transmission’ concludes the package with syncopated drums and ethereal tones.