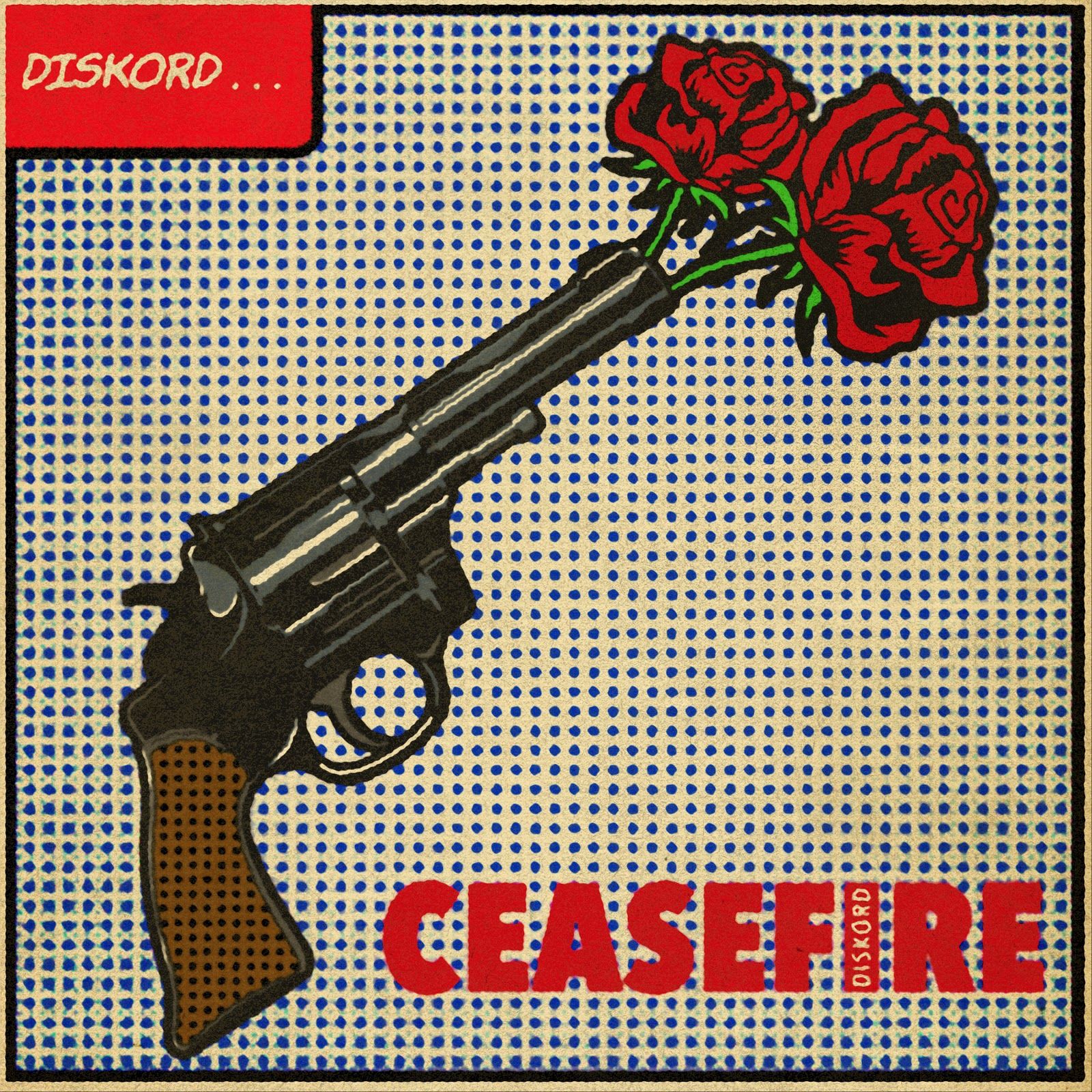 2017 has been a huge year for the UK bass duo DISKORD. They kicked things off with the continued growth and support of the collaboration with Flux Pavilion “Locked In”, they then collaborated with JVST SAY YES for the inaugural Twonkilation release from Brillz. Their second EP “War” (including “Electrify” and “War”) dropped in May to rave reviews, it was then swiftly followed by their huge single on Deadbeats, “Blood Brother” their collaboration with Zeds Dead and Reija Lee, fast becoming one of the anthems of 2017.

October sees this gold rush continue with the release of their new EP Ceasefire on Circus Records. Featuring 4 fresh originals and a remix of “Electrify” by label mate DMVU this 5 tracker spans trap, bass house, future bass and dubstep. Each track is delivered in their own unmistakable sound, DISKORD have that rare ability to nail all styles to the highest level.