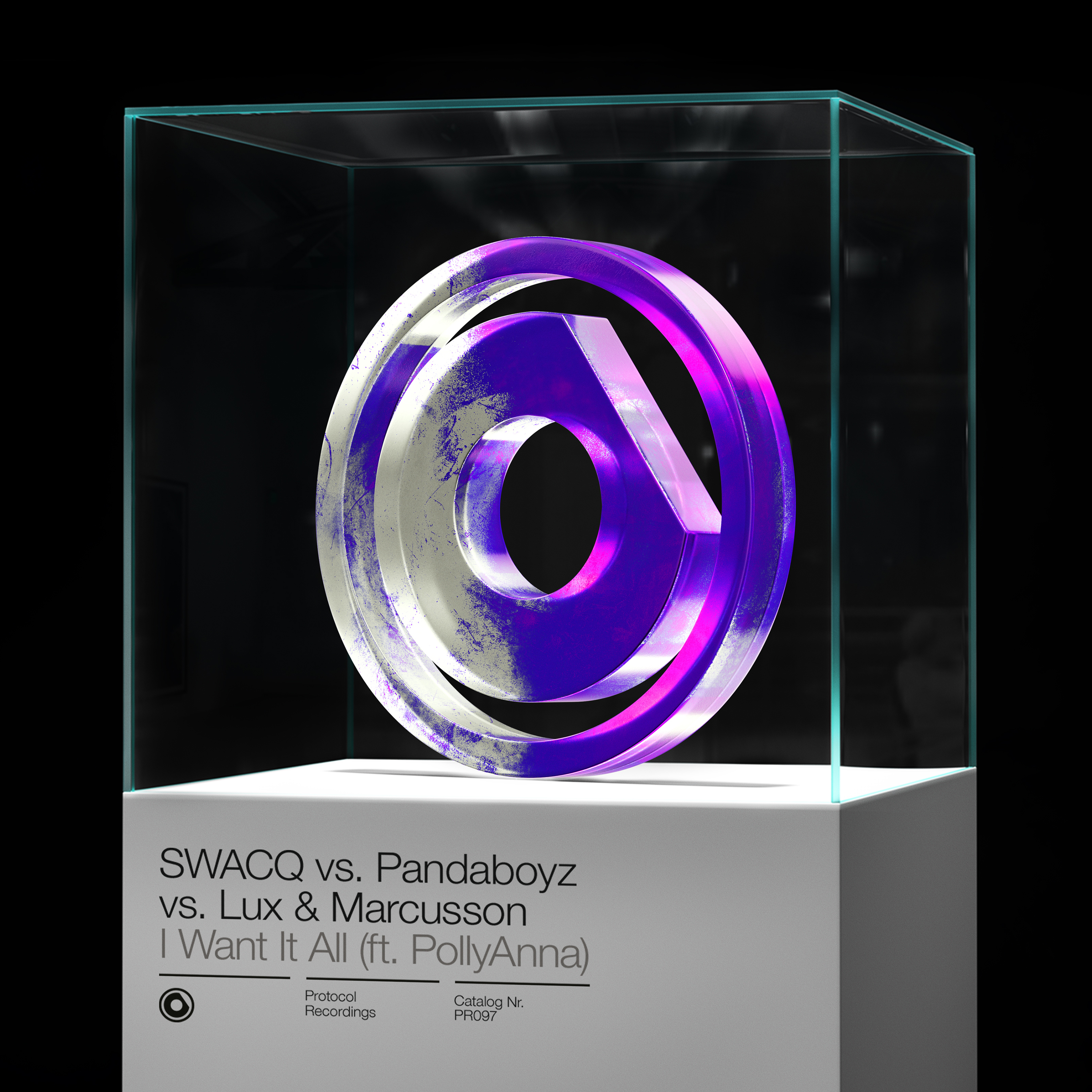 If you're feeling in need of some uplifting vibes this winter, you can trust SWACQ and their fellow Protocol Recordings artists to boost your spirits with their new track "I Want It All (ft. PollyAnna)." SWACQ teamed up with Pandaboyz and Lux & Marcusson for the refreshing dance-pop fusion track, delivering Dutch powerhouse production skills and emotive, silky vocals by PollyAnna. Feel your spirit soar as the track's sweeping chords meld into a drop that feels like the breathless moment of euphoria before a free fall, while the addition of PollyAnna's catchy voice lends a sing-a-long quality that will have the lyrics stuck in your head for days. "I Want It All" is SWACQ's second release on Protocol Recordings, coming after his festival anthem "Love," which was given a special edit by Nicky Romero and premiered at Ultra Korea this year. The fresh talent of Pandaboyz, who recently released "Mumble" on Flamingo Recordings, and male/female duo Lux & Marcusson, with tracks out on Armada, Sony Music and more, simply bolster Protocol's ever-growing roster of star producers.

SWACQ has created a personal brand that thrives on their energetic, forward-thinking music. To fans, SWACQ transcends music alone; it has evolved into a lifestyle fueled by fun vibes and danceable beats. With hyper-modern production skills and a knack for tunes reminiscent of dance music's progressive and big room house heyday, SWACQ combines the contemporary and the nostalgic for a sound that will appeal to both new and elitist electronic fans. He recently co-produced Tiesto's epochal "Club Life Vol. 5: China" album, which is an honor for any dance artist and a massive achievement for an up-and-comer. SWACQ is another rising talent that the renowned Protocol Recordings has taken under their wing; the label has become synonymous with forward-thinking, dynamic electronic music since its creation in 2012 by Nicky Romero and has seen immense success with both established and emerging artists such as Tom Tyger, Raiden, and NERVO. Protocol celebrated its fifth birthday this year and is about to unleash its 100th release. Stay tuned for the massive Protocol 100th release and more incredible showcases and new music from them in 2018!