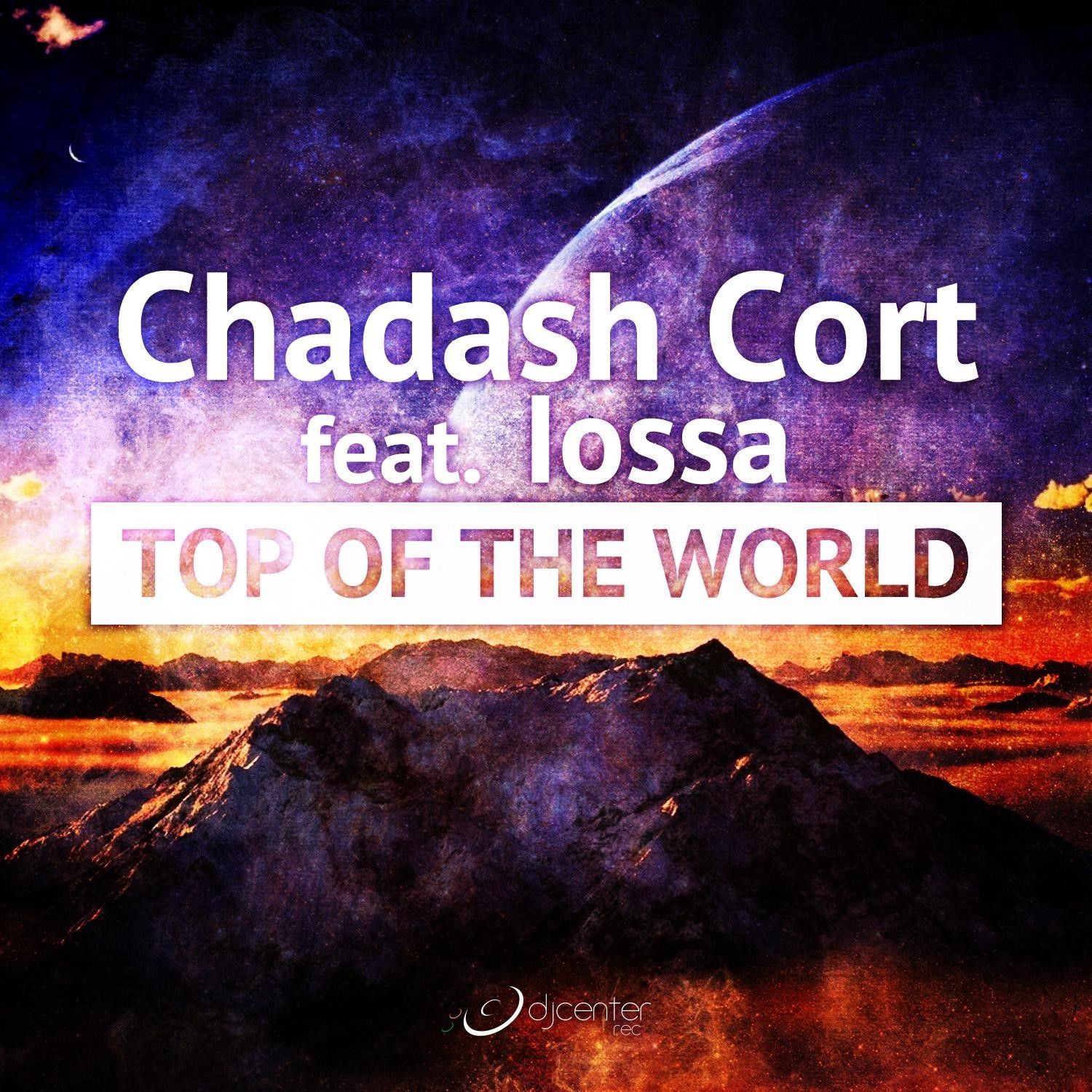 Bringing you to new heights, DJ Center Records takes you to another level of dance music experience with Chadash Cort’s latest release “Top Of The World” featuring the beautiful vocals of Iossa! Don’t miss the amazing release!

He is the official DJ world famous club La Dolce Vita Taj Mahal/Egypt. He became a producer in 2007 and his singles and Remixes are playing all around world. His first Single featuring Martin M-I Feel So High (Hit) Played and Supported by all the TV Channels and Radio Station, more events throughout Europe and have course more remix for new and exciting sounds! The future for Chadash promises further success.