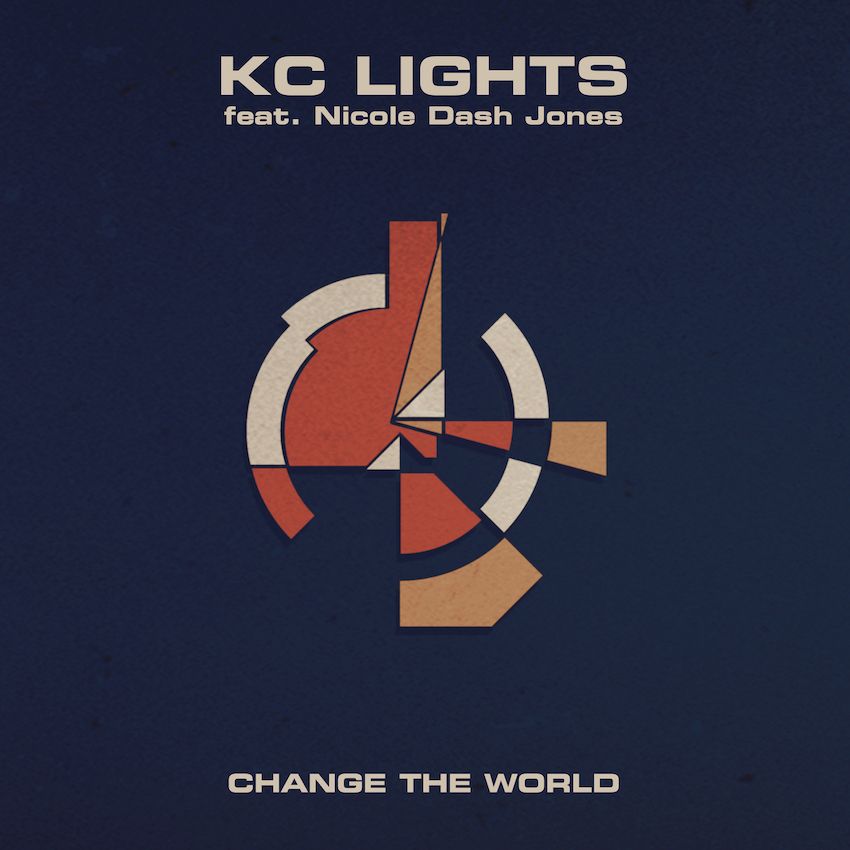 Gaining early support in his career from dance heavyweights Rudimental on his mighty production ‘No No No’ – which soon became the definitive Ibiza Anthem of 2015 – the track hit #3 on the BBC R1 Dance Charts, and Top 10 on the Shazam UK Dance, busting into Annie Mac’s AMP compilation in the process.

Catching the eye of Detroit legend Marc Kinchen (MK) with the track, KC Lights has since supported the producer globally, performing at his Area 10 shows across Dublin, ADE, Miami Music Week, Manchester’s Warehouse Project, and a NYE set at London’s iconic Printworks venue, as well as remixing his mammoth anthem ‘17’, with the rework amassing almost 4 million Spotify streams.

His momentum continued to grow in 2016 with a slew of releases, including Mike Mago collaboration  ‘Daylight’ on Spinnin’ Records, and then 2017 single ‘Sundown’. Outside of his originals and collaborations, KC Lights has taken on remix duties for both emerging and top artists including: Janelle Monae, Jax Jones, Matoma & Becky Hill, Martin Solveig, and several others. He’s also reworked Ed Sheeran, whose “Perfect” he reimagined for the dancefloor, shortly before landing a coveted Mini Mix slot on Annie Mac’s BBC Radio 1 radio show.

Releasing ‘Change The World’ on Danny Howard’s label, ‘Nothing Else Matters’, Danny stated: “Everyday I’m discovering new tracks and extremely talented artists. Aside from supporting them on air and on the dancefloor, I’ve always wanted a way to help even more people hear these incredible sounds.”

So far the label has hosted releases from 99 Souls, Après, Eli Brown, George Kwali & Kideko, GotSome, Guz & Tough Love, Illyus & Barrientos, Just Kiddin, KC Lights, Kydus, Mambo Brothers, Mason Maynard, Metroplane, SAINT WKND, Secondcity and Sonny Fodera among others. As well as being a record label, Nothing Else Matters  promotes clubbing events across the UK and Europe. The brand holds a weekly residency every summer at BCM in Majorca, regularly throws parties on the Terrace at Amnesia in Ibiza, hosted a stage at the prestigious SW4 festival last August, with many more live events planned for 2018.

On the live front, KC Lights has already toured around the world with high-profile performances at some of the top festivals and events. This festival season, KC Lights is scheduled to perform at Creamfields, London’s SW4, Boardmasters, Summerbeats and many more, with the release of ‘Change The World’ on 22nd June seeing the track cement a shout for the nomination of 2018’s biggest summer anthem!