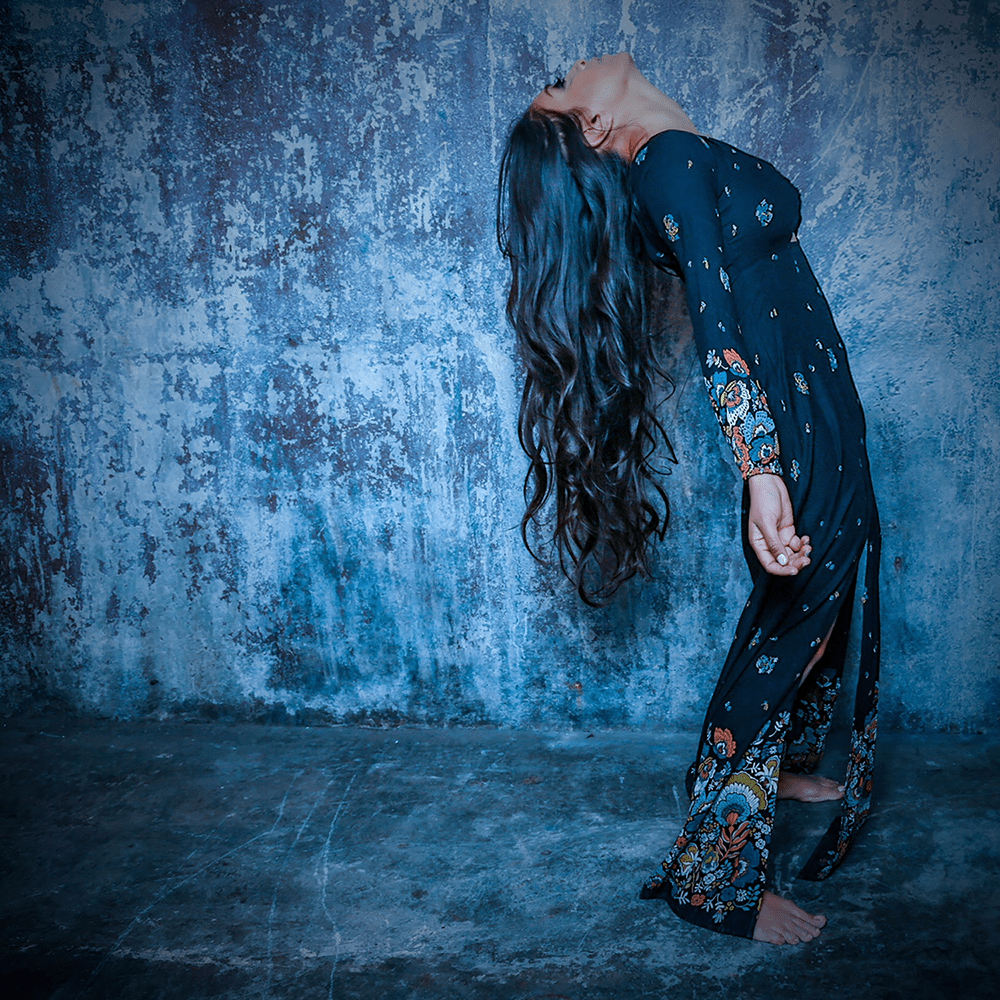 British folktronica singer-songwriter and producer Chantitown has released her new single ‘Strong In Broken Places’ on 20 September, taken from her upcoming EP, Camouflage to be released 11 October. The single was produced and composed by both Jim Hustwit (Universal Music, National Theatre, Almeida Theatre) and Chantitown herself. The new single follows the success of ‘Cause and The Cure’ which was premiered via CLASH Magazine and won her the “Best Song Of The Month” for Songwriter Universe. ‘Cause and The Cure’ has since been remixed by Manuel Tur and Peer Kusiv and received support from Youtube channels such as Saints Of Serenity, Chill and Vibing and Child Of House. Follow the debut of her first album,  have all showed massive support of her work.

Chantitown is born and bred in London, telling us, “I live in a city full of mystery and magic, London is where my heart is and I can’t imagine living anywhere else,”. A love of music was always prominent in her household as a child; with her mother singing to wake her up in the morning and early memories of Michael Jackson, Prince and Madonna on the radio. The songstress’ need to learn more is what drove her to become a student of music herself, starting at an early age of thirteen, writing poetry. She then went on to study English Literature and Performing Arts (A Levels). Even today,  she starts writing a song as if she were writing a poem, lyrically first with the melody coming later.

The alt-pop folk singer takes inspiration from a wide variety of acoustics singer/songwriters like Jose Gonzáles, Bon Iver, Michael Kiwanuka or the distinctive voices of Fever Ray, Lykke Li and Aurora. Stylistically, her sound can be compared to current artists such as Lorde, Bat For Lashes, and Lamb.

Her method of songwriting is clear when you hear the start of ‘Strong In Broken Place’ with a rhythm in the lyrics and statement that could only come through poetry. The song is a beautiful combination of the ethereal, magical like quality in her previous work and the “strong” statement coming across in her voice and the reverbs. The result of her poetic work mixing with her music can only be described as folktronica meets synth-pop, creating a unique sound that serves to inspire other artists, just as she has been inspired before them. Throughout the song, there’s a series of clicks and claps that set the rhythm, which also set up a reference to spoken word poetry forums and the accompanying clicks that come when a piece particularly moves the audience.

“I like playing with words, rhythm and sounds. I felt this song lent itself well to be sung as if I was reading a poem. Strong in Broken Places comes from an honest place, I think you can hear the truth right until the very end.“ 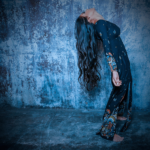