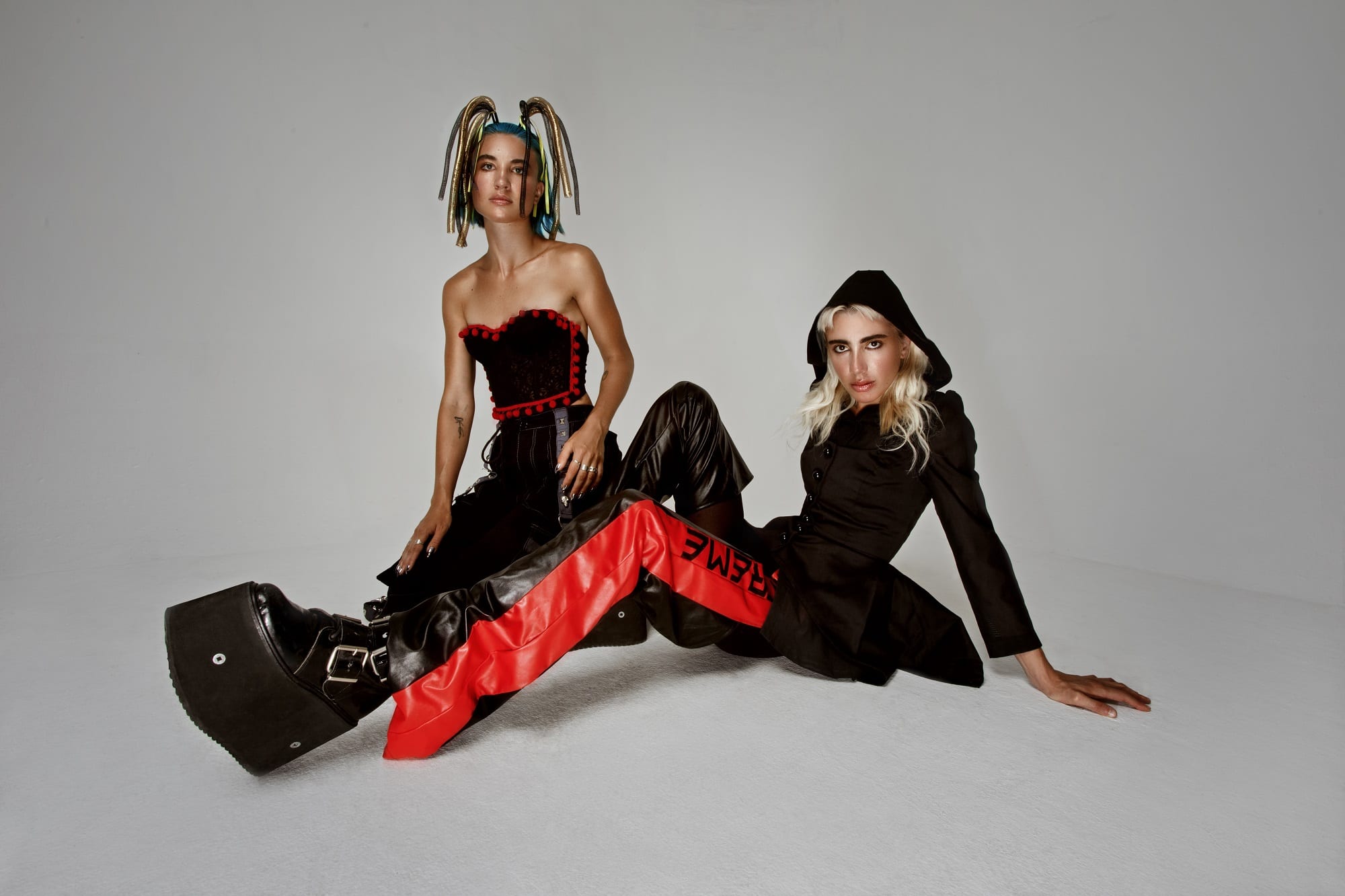 Following the release of their eponymous LP, LA duo Chaos Chaos release the visuals for their raucous punk anthem ‘Theaters’.

Working with Stephanie Dimiskovski and Jonathan Schoonover on the video release, the track opens with a stuttering drum pattern, eventually building into a frenzied rhythm saturated with discordant melodies and sharp synthesisers. Self-penned ‘musical chameleons’, Asya’s euphoric vocals sweep the musical canvas in meticulous strokes, constructing a sound which is just as tender as it is emotionally raw.

Speaking on the visuals, the pair note: “This video was probably the hardest video we’ve ever made, with a lot of physical labour involved! We’ve always liked the idea of building an underlying ominous narrative between the two of us in our videos. We wanted to bring to light this idea that all humans have the ability to snap and become violent because we are hyper-vigilant. That feels especially prevalent in our culture right now but it has always been a part of human nature. We wanted to use a classic philosophical influence and thought that drawing from Albert Camus’ ‘The Stranger’ would be perfectly fitting”.

Sisters Asya and Chloe Saavedra, formerly of Smoosh, grew up living in Seattle, Sweden and New York before moving to LA to record, engineer and produce their music. Performing with the likes of Pearl Jam, Death Cab For Cutie, Nada Surf, Cat Power, and Sleater Kinney, they have been releasing albums together for 15 years, as well as landing coveted sync spots on Rick And Morty and Lucifer for their carefully curated melodies.

With their third studio album soon to follow, Chaos Chaos are proving themselves to be a daringly idiosyncratic duo, mastering the ability to write and perform inquisitive pop anthems. 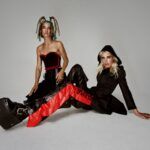