Charmes returns to his signature sound with ‘5AM’ 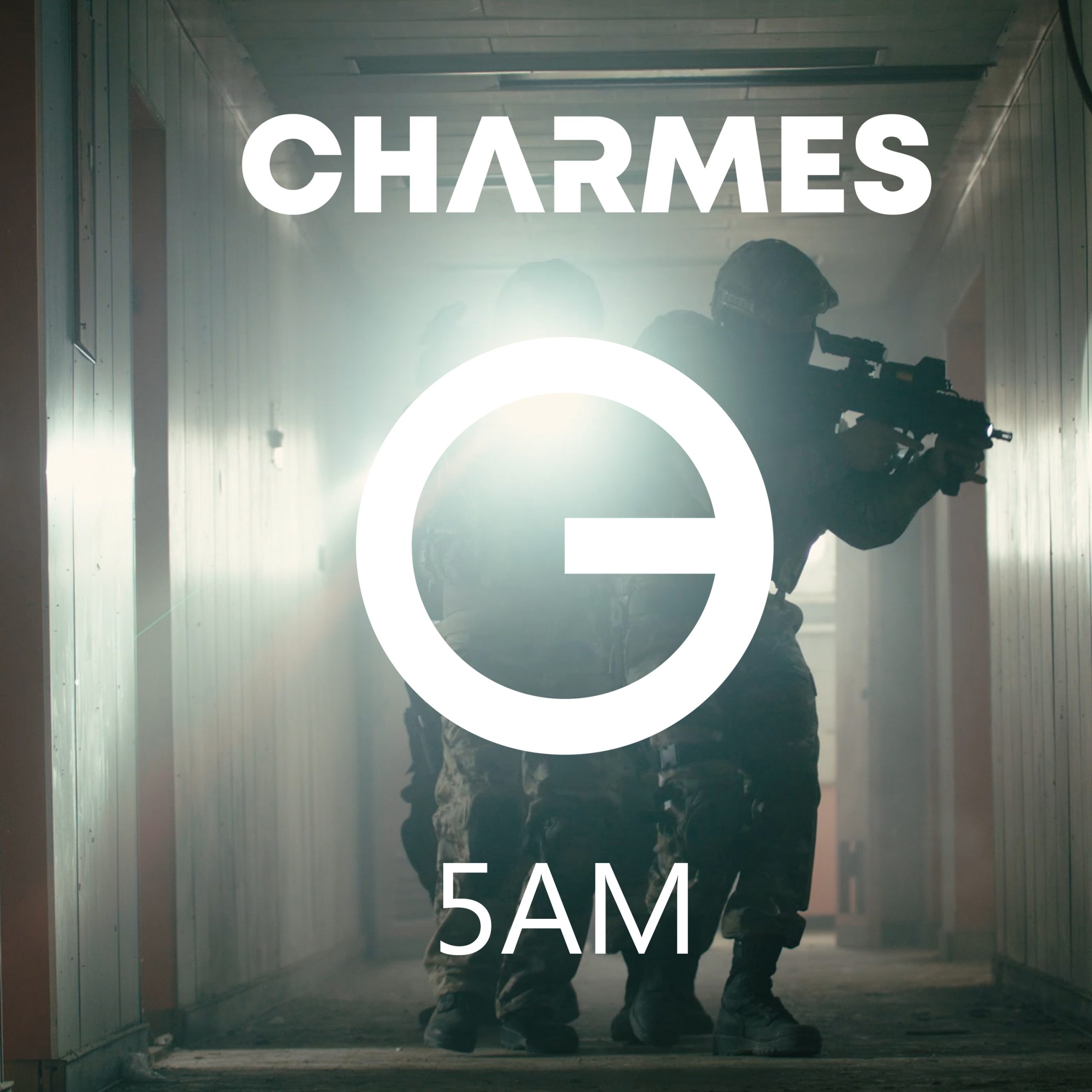 Charmes returns to his signature sound with ‘5AM’

After releasing 10 tracks in 2020 Charmes is off to a great start with his first release of 2021. With its big skanky bassline, stomping 4×4 kicks roll out under a pumping house groove and an addictive rap vocal ‘5AM’ is a track that sticks into your head! Charmes is no stranger to the scene. With multimillion streams on tracks like ‘Ready’, ‘These Sounds’, ‘Skank’ and ‘Fulfill’ and releases on a-list labels like Spinnin’ Records, Musical Freedom, STMPD RCRDS, Armada and more he dominated the charts of Beatport. After experimenting and releasing tracks in different house genres, his fans asked for the signature Charmes sound.

“A lot of fans got attached to my signature sound that can be heard in the tracks I released on Spinnin’ Records and Musical Freedom. These tracks did really good in the past and are still relevant to date. To bring my signature sound to the next level I reinvented it and added new flavours to it. 5AM is all about big basslines, Funky grooves combined with an addictive gimmick vocal that sticks into your head. The track gave me nothing but good vibes while making it and I hope I can transfer that to you when listening it! I hope you all love 5AM as much as I do and thank you for your continuous support.”

– Charmes on the track –

Listen to 5AM here 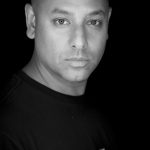 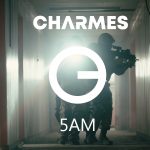