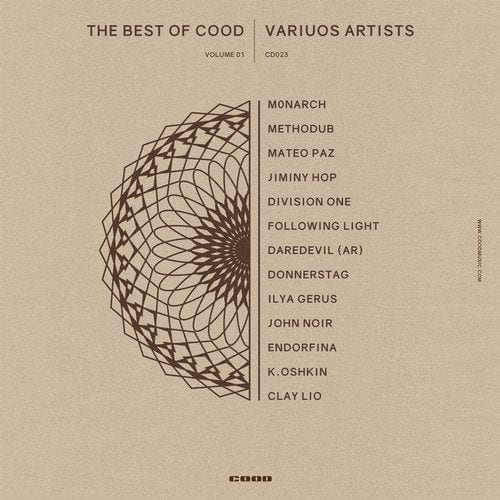 COOD Music are celebrating some of their most successful releases and putting them all together into one compilation. The compilation includes Mateo Paz’s critically acclaimed remix he did of M0narch’s ‘654’ back in October last year.

Mateo has transformed this tune into a darker, sultrier version that would most likely be found playing in the depths of the night. ‘654’ skirts on the borders of Progressive and Techno with its colourful arpeggios that keep the listener intrigued as it gradually builds to a drop that encompasses you in the full essence of the track.

You can also find music from the likes of COOD favourites such as M0narch, Methodub, Donnerstag, Clay Lio and Endorfina on this compilation. Run by two Progressive House stars themselves B-Max and Following Light, COOD Music focus their attention on all things Progressive and it shows through the astonishing music they release every month.

The ‘Best Of COOD’ compilation is out now!

Listen to ‘Best Of COOD’ 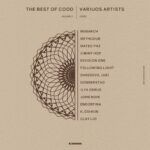