Check out the latest release from Damian Force titled ‘Hot’ 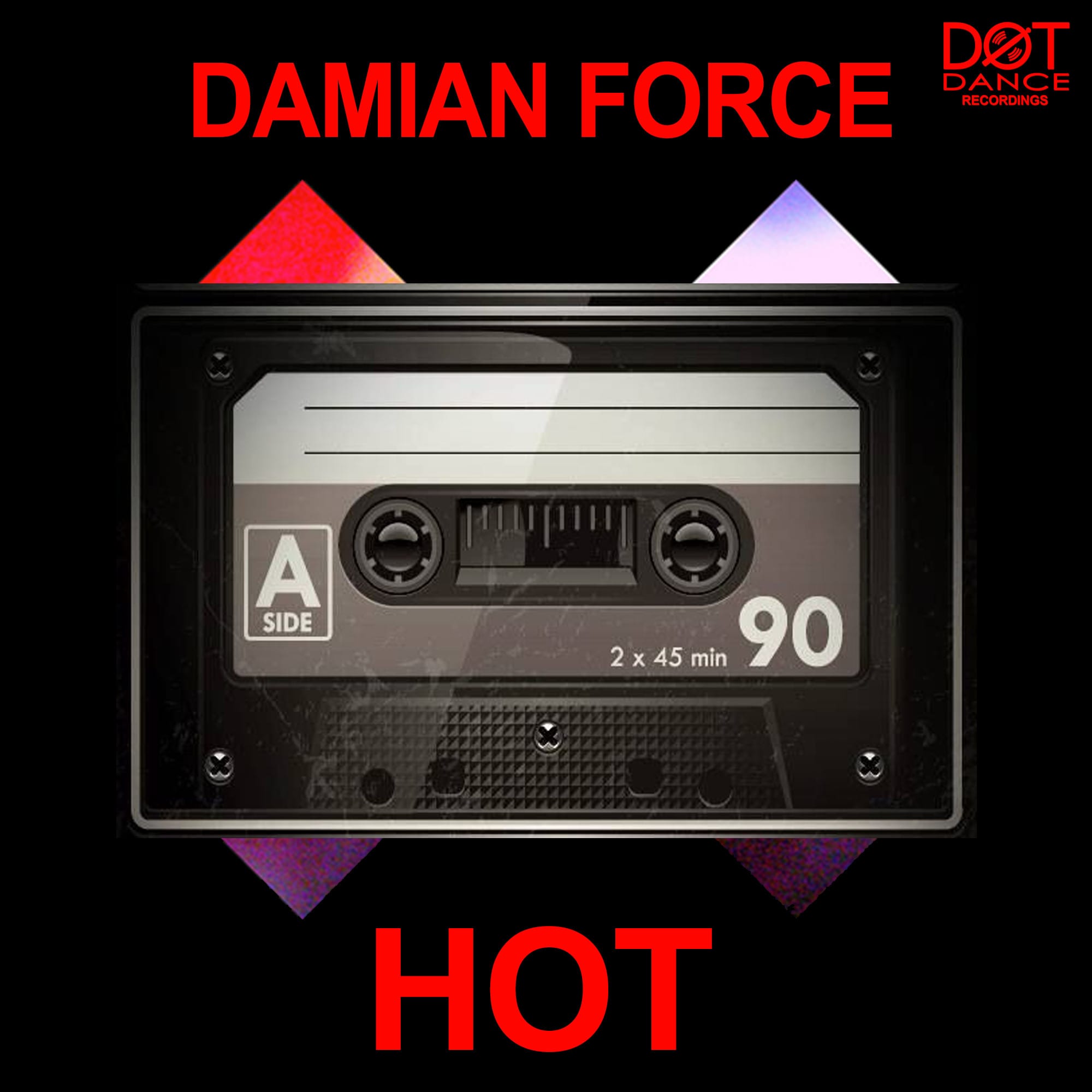 Check out the latest release from Damian Force titled ‘Hot’

Damian Force is raising the temperature with his newest release ‘Hot’. Kicking things off with a classic House intro with driving high hats and percussive beats, a pumping bassline takes over, gradually taking the track up to the next level. A soulful vocal is a key feature of the track who brings the party with its silky tones and insanely infectious lyrics that will have you singing along to the release in no time.

As the track gets into full swing, a gritty high-end synth is introduced playing a melody that will be stuck in your head for days! The heat begins to rise subtly behind the vocal to get the blood pumping before a stomping drop that harnesses a serious groove kicks in. Damian is known for keeping things interesting and he certainly lives up to this when the track changes pace into a spacious and airy midsection where a sultry female vocal takes over. The stark contrast makes that second drop even tastier than before.

Damian Force has a discography decorated with chart-topping releases on platforms such as Beatport, National Airplay Chart and even a top rating from the iconic Billboard Magazine for tracks such as ‘Barbarian Love’, ‘All Right’ and the stunning ‘Where Is Your Love’. ‘Where Is Your Love’ was also re-released a year later with Damian’s idol Chris Willis on collab duties that ended up dominating the European iTunes charts.

Damian’s reputation precedes him and having slowed down the work on his upcoming dome show, for the time being, we are hoping to hear many more exceptional releases from him. 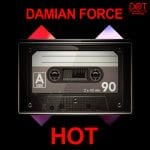